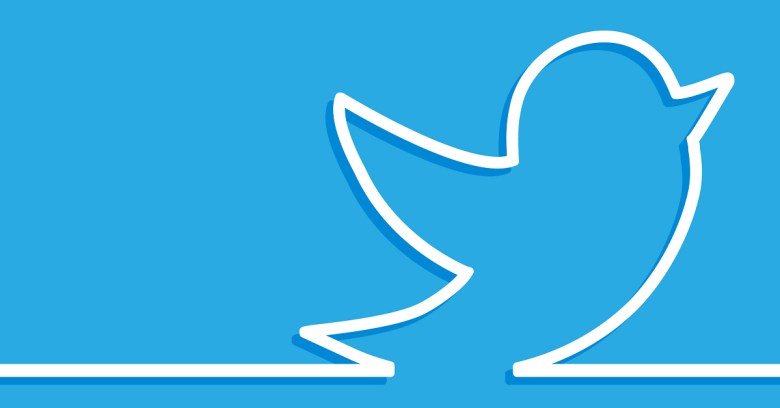 In the growing fury over terrorism, surveillance and privacy, Twitter has shoved the US government further away by closing down US spy agencies’ access to a data-mining service that spots terror attacks.

The company hadn’t announced the news as of Monday morning. Rather, a senior official in the intelligence community, along with others privy to the matter, told the Wall Street Journal about it on Sunday.

The service in question is Dataminr: a real-time information discovery service that analyzes the output of Twitter’s firehose of real-time public tweets, geolocation data, traffic data, news wires and other data streams, to turn up breaking news such as natural disasters, political unrest and terror attacks.

One example: Dataminr managed to alert US intelligence to the Brussels attacks 10 minutes before media were on it.

Dataminr is partly owned by Twitter, which has a nearly 5% stake in the service. It’s the only company Twitter authorizes to get at its entire public stream and sell it to clients, which include organizations in finance, corporate security, crisis management and the news.

(The WSJ is one of those clients: the publication says it’s currently trialing Dataminr’s news product.)

The WSJ notes that this isn’t a complete black-out for government intelligence agencies: This doesn’t affect a separate, $255,000 contract Dataminr has to provide breaking news to the Department of Homeland Security (DHS).

Still, other intelligence agencies are definitely not going to be happy about being cut out of the client list.

The volume of the group’s activity on Twitter yields a vast amount of data that is a crucial tool for counterterrorism practitioners working to manage threats.

Twitter’s decision could have grave consequences.

A source told the WSJ that spying agencies first got access to Dataminr when In-Q-Tel, the venture capital arm of US intelligence, invested in the company: one of multiple investments in data-mining companies that also included Palantir Technologies Inc. and Recorded Future Inc.

In-Q-Tel set up a pilot program with Dataminr. When it ended recently, Twitter told Dataminr it didn’t want to continue the relationship with intelligence agencies, the source said.

In a statement sent to the WSJ, Twitter relegated the US government to the ranks of normal citizens, who are on their own when it comes to gleaning insight from a jumble of tweets.

It said that its data is “largely public” and that the US government “may review public accounts on its own, like any user could.”

Twitter’s move is only the latest in a years-long feud between Silicon Valley and the government over fighting terrorism.

The war has included multiple, protracted battles over encryption, including demands that Apple help unlock iPhones belonging to one of the San Bernardino terrorists and to a Brooklyn drug dealer.

Of course, the US isn’t the only government trying to force tech companies to help it in its surveillance work. Encryption has been under assault in the Netherlands.

A proposed bill in the UK known as the Investigatory Powers Bill, which would give police and intelligence agencies wide-ranging authority to hack devices and compel technology companies to turn over vast quantities of data, has come under fire from Apple CEO Tim Cook. Apple’s voiced concern that the bill could force it to “weaken security for hundreds of millions of law-abiding customers,” in order to allow security services to eavesdrop on encrypted communications such as iMessage.

Twitter’s move to distance itself from intelligence agencies is far from surprising, given how quick it’s been to respond to privacy and security concerns.

For example, it quickly offered HTTPS in the wake of the Firesheep scandal and has offered Do Not Track (DNT) for years. It’s also received a perfect score in the Electronic Frontier Foundation’s ranking of which internet companies are best at protecting privacy.