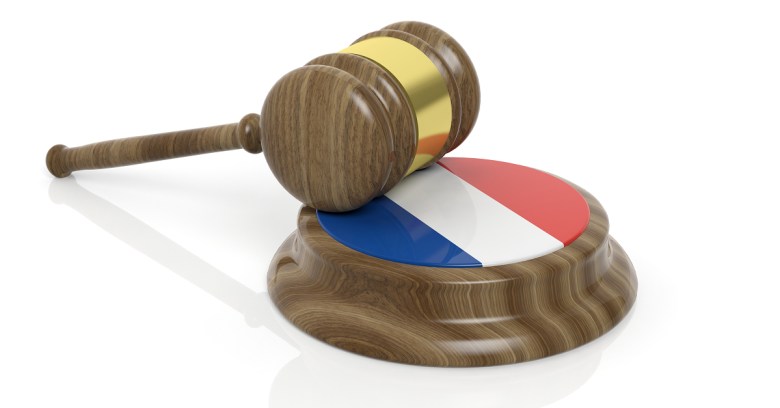 Three French anti-racism groups on Sunday declared that they’ll be filing legal complaints against Facebook, Twitter and YouTube for failing to remove “hateful” posts aimed at the black, Jewish and homosexual communities.

The groups – SOS Racisme, SOS Homophobia and the French Jewish students union UEJF – put out a joint statement saying that they’d carried out a social media survey, between 31 March and 10 May, that found “586 examples of content that is racist, anti-semitic or homophobic, denies the Holocaust or seeks to justify terrorism or crimes against humanity.”

Only a fraction of such messages were taken down, the groups said, in spite of the fact that in France, hate speech is a crime.

It’s illegal to deny the Holocaust; to justify terrorism; or to spread racist, anti-semitic or homophobic messages. French law requires websites to take down such material and to tell authorities about it.

From the groups’ statement:

The results are clear: only a small minority of hateful content is deleted, but with significant differences from one platform to another.

Facebook is the least bad of the three hate speech-tolerating platforms, the groups said. It removed 53 out of 156 reported messages. Its moderation was most effective at removing homophobic messages, with 15 deletions resulting from 26 reports.

When it came to anti-Semitism, Facebook removed 4 deletions out of 16 reports. Out of 3 Holocaust denial reports, it suppressed zero.

YouTube lagged far behind Facebook’s hate speech suppression rate: the Google-owned service removed 16 of 225 reported posts, or 7%. Out of 115 racist comments, only 9 were deleted by the platform.

Like Facebook, YouTube ignored Holocaust denial messages, which aren’t illegal in the three social media companies’ home country of the US. Out of 10 reports about negationist videos and comments, YouTube took none of them down.

But the worst was Twitter. It deleted only 8 messages out of the 205 reported. Of 109 homophobic messages reported, only two were deleted.

The removal rate numbers at a quick glance:

SOS Racisme, UEJF and SOS Homophobia said they plan to pull Twitter, YouTube and Facebook into court to answer to the question of why they’re not meeting their legal obligations.

The law in question is Article 6 of the Act on Confidence in the Digital Economy, passed in 2004. It stipulates that websites may incur civil and criminal liability as a result of illegal user activity or content that isn’t promptly reported and which they haven’t taken prompt action to remove.

The chairman of SOS-Racisme, Dominique Sopo, had this to say about content double standards in a press release (from a computer-translated version):

These platforms seem more shocked by bare breasts, which are quickly censored, than by incitements to hate people or groups of people. Our lawsuit against them is to enforce full legal compliance.

While Sacha Reingewirtz, President of UEJF, said that for all the money the internet giants are making in France, they should be joining the French to fight hatred:

Given the profits made by YouTube, Twitter and Facebook in France, and the few taxes they pay, their refusal to invest in the fight against hatred is unacceptable. The mystery surrounding the functioning of the moderation teams of social networks prevents any serious progress in reducing racist and anti-Semitic messages. Since the major platforms do not respect French law, not even their own conditions, they will have to face justice.

The trio of companies has come under fire in Germany for these same issues: In December, Facebook, Twitter, and Google agreed with Germany and pledged to delete hate speech from their services within 24 hours to fight a rising tide of online racism in the wake of the country’s influx of refugees.

24 hours may sound like a quick turnaround, but Facebook, for one, had been laying the groundwork for months.

Under pressure from Germany, the company in September had launched a hate-speech task force.

In other words, the tools to battle hate speech are known. We’ll see if France and its groups can make the three companies pick up those tools and get to work on the issue like Facebook has done under Germany’s pressure.