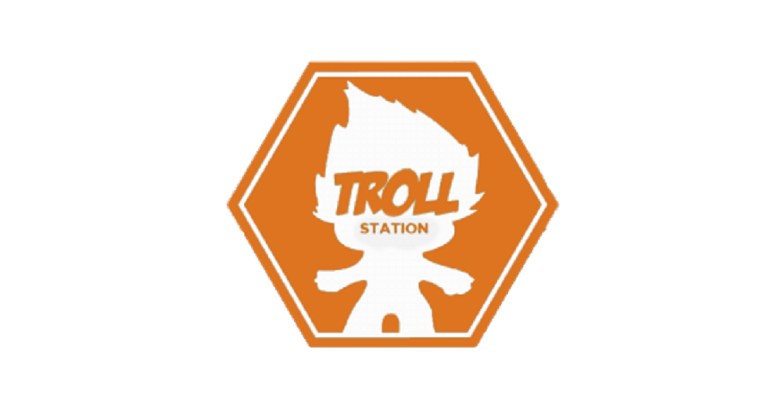 Four members of the controversial and aptly named YouTube channel TrollStation have been jailed for staging and filming fake robberies and kidnappings.

There are a lot of prankster sites on YouTube, but this popular station – it’s got 720,000 followers – has been called the septic tank of the lot.

It’s known for filming staged pranks around London that are borderline criminal. Or, in this case, just plain old criminal.

You might already have seen one of TrollStation’s acts, in real life or in a clip, without knowing it was a prank.

Their aggressive and/or violent public antics have included trolls enacting brawls and smashing each other in the head with bottles made out of sugar. Another that’s sparked outrage on social media was what TrollStation dubbed a “social experiment,” in which a woman pretended to be breastfeeding on a train and a troll pretended to be disgusted.

As the BBC reports, the enactments that led to jail for four members were a fake robbery at London’s National Portrait Gallery and a fake kidnapping at Tate Britain in July 2015.

As well, a fifth TrollStation member was thrown in jail in March after a bomb hoax.

The BBC quoted Robert Short, of the Crown Prosecution Service, who said that it all might seem like fun to the trolls, but their enactments have terrorized innocent bystanders:

The hoaxes may have seemed harmless to them, but they caused genuine distress to a number of members of the public, who should be able to go about their daily business without being put in fear in this way.

We hope these convictions send a strong message that unlawful activities such as these will not be tolerated in London.

The BBC published a CCTV clip of the National Portrait Gallery incident, in which trolls donned masks and dark clothing and then stormed a crowded gallery, apparently yelling about a robbery.

The CCTV footage shows the crowd as it ran for the exit.

The City of London Magistrate’s Court on Monday sentenced Daniel Jarvis, 27, Helder Gomes, 23, Endrit Ferizolli, 20, and Ebenezer Mensah, 29. All four pled guilty to two counts of using threatening, abusive, or insulting words or behavior with intent to cause fear or provoke unlawful violence during the two hoaxes.

Jarvis was sentenced to 20 weeks for the National Portrait Gallery hoax. Mensah and Gomes will be jailed for 18 weeks each, and Ferizolli received a sentence of 16 weeks.

The four were also sentenced to eight weeks for the fake kidnapping at Tate Britain, to run concurrently, according to the BBC.

Another TrollStation member, Danh Van Le, was sentenced to 12 weeks in March for his part in the fake robbery, as well as 24 weeks for a separate bomb hoax.

A member, known as Light, told the BBC at the time that the group intended to “re-evaluate” its approach, saying that TrollStation is a “big influence” and that it tries to use that influence “positively” with its large following.

But if TrollStation’s Twitter stream is any indication, that re-evaluation has actually led to the group positioning itself as martryed, with messages about #FREE-ing them all.

That judge just had no sense of humor, TrollStation is claiming.

Maybe not. Or then again, maybe it’s not funny to terrorize people by storming crowded public places wearing dark clothes and masks.