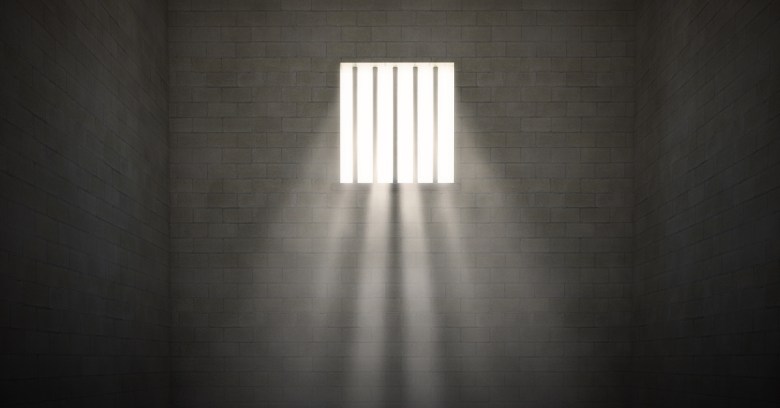 Press releases. A dime a dozen, right? What could be more worthless? Unless you break into the systems where they’re being staged for release, steal them before they go public, and then help people trade on the secrets you’ve uncovered.

Then, you can make millions. Until, like Vadym Iermolovych and his nine aliases, you get caught.

After that, you plead guilty to aggravated identity theft, and conspiracy to commit wire fraud and computer hacking. Then, you wait until August for your potentially stiff sentence: up to 20 years for wire fraud and a mandatory two years on top for conviction on those identity theft charges.

They scoured not-yet-published releases for earnings, gross margins, revenues, and other confidential information. Trades based on this stolen data allegedly generated some $30 million in illegal profits.

He also admitted selling stolen releases and purchasing illegal access into Business Wire’s network as part of a larger conspiracy to profit from these secrets.

The government offered a detailed description of how hackers gained access through targeted phishing, malware, and SQL injection attacks; and shared stolen releases with traders via overseas computer servers, complete with guidance on concealment…

Iermolovych and his cronies evidently stole more than 150,000 press releases during their five-year crime wave. But they missed one: the one that details his guilty plea.