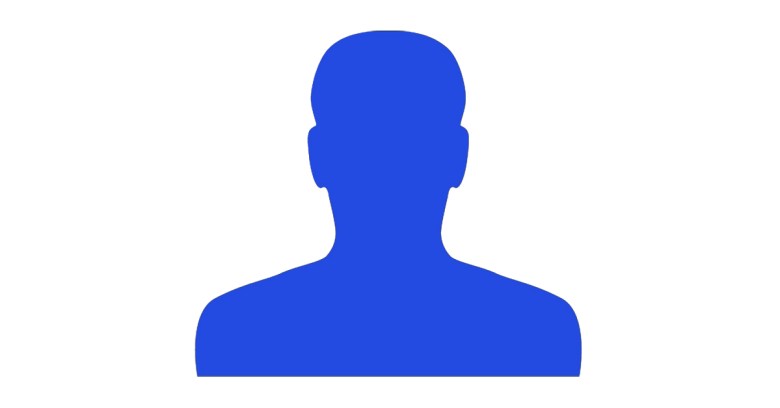 If his merchandise page is to be believed, the price for the romantic endeavors of controversial, blue-eyed American indie film director/actor Vincent Gallo is $50,000/night.

I guess you can’t just get all that lovin’ for free.

But somebody was allegedly trying to do just that: to give away “Vincent Gallo’s” anatomical attention by setting up a fake Facebook profile in Gallo’s name.

He’s suing Facebook over the bogus profile, allegedly used to friend Gallo’s friends and acquaintances, for online sex chats, and to lure Los Angeles women to meet in person.

According to a complaint filed on Monday in California, the alleged Gallo impersonator, referred to as John Doe 1, also managed to convince one of the director’s ex-girlfriends – an international model – to send him nude photos.

The two had Facebook messenger conversations for a period of two months, where Doe 1 flirted, sent nude pictures from the waist down, and convinced her not only to send nude pictures back, but to travel from Europe to the United States to visit him. Once she solidified her plans to visit him, Doe 1 (the Fake Account proprietor) backed down and gave an excuse that he would be out of town during her planned visit. At this time, she sensed something was wrong and discovered, to her horror and embarrassment, that Doe 1 was in fact, not Mr. Gallo.

The Hollywood Reporter reports that Gallo is suing Facebook for false designation of origin under the Lanham (Trademark) Act, intentional infliction of emotional distress, unfair competition and unfair business practices. He’s also suing the alleged impersonator for violating his right of publicity as well as a California law that penalizes those found guilty of impersonating somebody online with malicious intent.

Gallo says that after he found out about the imposter account, he went through Facebook’s reporting system to try to get it taken down. Facebook responded with a canned message requesting proof of his identity, so he sent in a scan of his driver’s license.

He said that Facebook told him it still couldn’t verify his identity and requested he make a new copy of his ID. Gallo says he then sent over a “professionally color scanned copy” and tried to explain the situation, but Facebook still didn’t take down the profile.

The bogus account had some 3,000 friends, including some of the real Gallo’s real friends and acquaintances. Facebook confirmed that it had shuttered the account, vincent.gallo.927, on Thursday.

The lawsuit portrays Gallo as being media-shy. As such, he’s never created any social media profiles, according to the complaint:

Over the course of Mr. Gallo’s artistic career, he has been extremely guarded and calculated as to his exposure with the media. In fact, he has intentionally never had any sort of social media account, as Mr. Gallo goes through great measures to control and protect many private aspects of his life.

We’ve heard tales of many celebrity impersonators who manage to convince victims that they’re talking to the real McCoy. One such: the Justin Bieber imposter jailed after tricking children into stripping in front of webcam.

Oft-quoted advice is to be wary of any stranger who approaches you online, be it through a chat site, via email or any other way. They could potentially be a fraudster.

But so too could people who don’t even look like strangers – who, instead, steal photos online and crouch behind the camouflage to lure people into traps.

Be careful about sending money, sharing personal details, or sexting, even if somebody looks like a friend.

Just because it quacks and lays eggs doesn’t make it a duck.