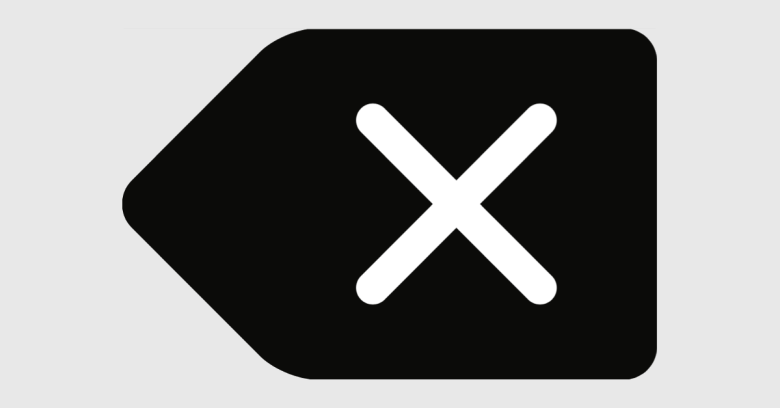 Windows XP still has a small but vocal core of fans who seem determined to keep on using it forever.

Because it’s a Friday afternoon, we shan’t allow ourselves to get drawn into why a lot of us in the security community think that’s a bad idea for the community as a whole.

Having said that, we can at least accept that jumping from XP to Windows 10 means spending money, and that switching to Linux instead means getting used to something very different.

So, XP diehards, we feel some of your stress at facing up to the change.

…namely, negative reaction to the news that Google is in the process of altering a single keystroke in Chrome.

There are people who are unhappy that Google intends to stop the [Backspace] key going back a page in the Chrome browser:

How is someone who grew up in terminal times expected to navigate back when using a two-button mouse? Are you suggesting that the only remaining options are Alt-Left (a two-hand key combo for that I have to move my mouse hand towards the keyboard, and then back) and the back button left of the omnibox (for which I may have to move the mouse across much of the whole display height/width, and then back)?

The problem with [Backspace] is that it has traditionally had two meanings, and two quite different behaviours, in your browser:

Think how many web warnings you’ve seen in your life saying, DO NOT PRESS YOUR BROWSER’S BACK BUTTON IN CASE YOU ACCIDENTALLY PAY FOR THIS ITEM TWICE, or words to that effect.

Think how easy easy to press the wrong sort of [Backspace] by mistake, when you’re sure your cursor is inside a form field but isn’t.

With that in mind, Google’s change should be one to which it is hard to object.

It’s not like setting off for work one morning and finding that someone swapped round the pedals in your car so that the clutch is in middle, the brake on the right, and the volume pedal under your left foot.

It’s not even like renting an unfamiliar model of car at the airport where the indicator stalk is on the other side of the steering wheel, causing you to wipe the windscreen unnecessarily for your first few turns until you get used to it.

As Google itself pointed out:

We have [usage measurements] showing that 0.04% of page views navigate back via the backspace button and 0.005% of page views are after a form interaction. The latter are often cases where the user loses data. Years of user complaints have been enough that we think it’s the right choice to change this given the degree of pain users feel by losing their data and because every platform has another keyboard combination that navigates back.

Sometimes, when online security is concerned, you really do have to take one for the team.

Especially if the feature change you are being asked to accept will prevent data loss by other people more than 10% of the time, as it will here (0.005%/0.04%).

Doubly especially in this case, where Google has also said:

We’re doing this via a flag so that we can control this behavior should there be sufficient outcry.

In plain English, if you feel really negative about the change, you can turn it off for yourself and pretend it never happened, while leaving everyone else to enjoy the benefits of it.

Of course, it’s possible we might just have been trolled by the commenter above.