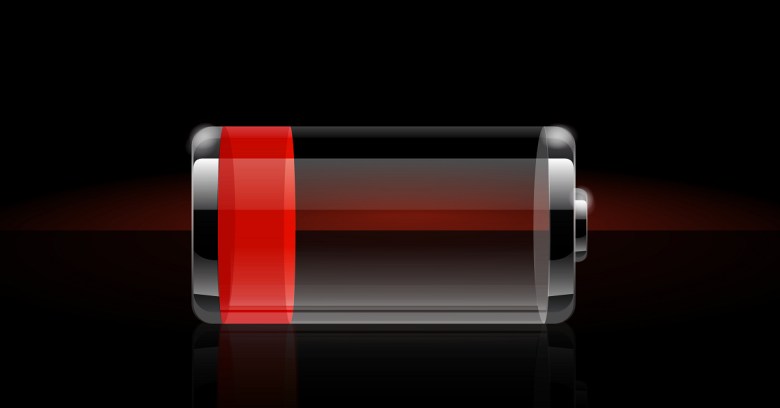 You need to get home. Your phone’s nearly dead.

An Uber ride can get you there. Often, the deed can be done in exchange for a tidy bit of surge pricing. As in, the premium price the ride-hailing company tacks on when demand is high and there aren’t a lot of drivers.

Surge pricing can multiply your fare 2, 3 or even 9.9 times as much as normal.

You might well be wondering, How in the world does Uber know my battery status?!

The app knows because it uses battery level to determine when to go into power-saving mode. And no, Chen told NPR’s Hidden Brain podcast, it does not use that information to jack up the fare.

The battery question was part of a larger discussion of how much the app knows about how we’re likely to behave and when we’re willing to pony up for the much-hated surge pricing.

Uber users’ hatred of surge pricing doesn’t always lead to rational pricing: as the company has found, we’re more likely to take an Uber when the price has surged to 2.1 times than we are at 2.0 times the normal fare.

It’s not economically sound decision making, but it’s backed up by what economists have found when they look at eBay behavior. Namely, goods priced with round numbers – say, $50 instead of $49.76 – tend to sell quicker.

Chen says that’s because a non-round number looks like a lot of consideration went into setting it. That means, to the minds of buyers, that sellers aren’t likely to be up for bargaining. A round number gives the impression that a seller didn’t put that much thought into pricing, just wants to get rid of an item fast, and might be up for bargaining.

Translate that to an Uber rider, Chen says, and a round number surge of 2.0 looks like the higher price was thrown up just because, say, it’s raining. But the more exact factor of 2.1 looks much more deliberate, as if there’s a complex algorithm at work behind the scenes (and of course there is).

Regarding Uber’s promise that it doesn’t raise fares when our phones are about to die, we’ll have to take it at its word.

Of course, we’d feel better about doing so if only Uber didn’t have a long, messy history of manhandling our data – one that’s included, among other things: