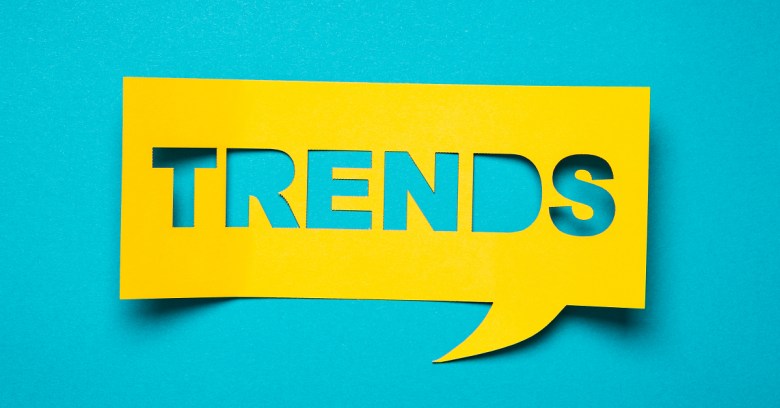 Facebook on Monday said that it’s ending its scraping of news sites and reliance on RSS feeds to determine what goes into its Trending Topics modules: a response to Sen. John Thune (SD), the top Republican on the powerful Senate Commerce, Science and Transportation Committee.

On 10 May, Thune had demanded that Facebook answer a series of questions regarding mounting outcry over allegations that the trending topics section is stifling conservative voices.

Thune sent that demand the day after Gizmodo reported that former Facebook contractors – known internally as “curators” – said that they’d routinely suppressed conservative news, had been told to artificially inject selected stories into the trending news module even if they weren’t popular enough to warrant inclusion or if they weren’t even trending, and that they’d been directed not to include news about Facebook itself in the trending module.

Some of the specific incidents cited by the anonymous contractors:

In the letter (PDF) sent to Thune on Monday, Facebook said that as soon as it heard of the allegations, it launched an investigation into Trending Topics.

After interviewing current and some former curators, soliciting input from leading conservatives, and going over its guidelines, training, practices and oversight, Facebook says it found no evidence of systematic political bias in the selection or prominence of stories included in the Trending Topics feature.

In fact, Facebook’s investigation found that most of the subjects mentioned in news coverage had, in fact, been included as trending topics “on multiple occasions.”

Our data analysis indicated that conservative and liberal topics are approved as trending topics at virtually identical rates. We were also unable to substantiate any of the specific allegations of politically-motivated suppression of particular subjects or sources. In fact, we confirmed that most of the subjects mentioned in media reports were included as trending topics on multiple occasions.

But the social media giant and pervasive news publishing platform says that it can’t rule out isolated instances of bias.

Facebook said it plans to minimize risks on that front by giving up its reliance on lists of external websites and news outlets to suss out the importance of particular topics. That includes RSS feeds used to supplement the algorithm that generates potential trending topics, a list of 1,000 media outlets, and a top 10 list of news outlets.

The Trending Topics algorithm continually monitors users’ posts for unusual, rapid-fire mentions of a particular topic. According to the Washington Post, a topic generally has to be mentioned 80 times per hour or more to be considered for inclusion in the high-visibility module.

As Facebook said in its letter (PDF) to Thune, it takes steps to exclude oft-repeated events that don’t relate to actual news, such as the hashtag “#lunch,” which tends to spike in popularity around noon every day, or “#candy” on Halloween.

After meeting with Facebook last week, some conservatives leaders came away convinced that there was, in fact, no bias after all.

Glenn Beck had this to say in a blog post on Medium:

… in my opinion, there is no evidence of a top-down initiative to silence conservative voices.

What he did find disturbing, he wrote, was witnessing conservatives asking Facebook for what he called “affirmative action for conservatives,” as they suggested that the company consider hiring more Mormons, in order to balance its liberal workforce, or perhaps consider a six-month training program to “help their biased and liberal workforce understand and respect conservative opinions and values.”

When did conservatives start demanding quotas AND diversity training AND less people from Ivy League Colleges.

But another conservative blogger, Ben Domenech, said that Facebook simply got what it asked for when it invited conservatives to chime in: namely, it got conservative opinions.

Attending a meeting with Facebook where you were invited to voice your opinions about their media activity and then voicing them is not an act of shakedown. It is the same thing that would happen in a meeting with the New York Times, The Washington Post, or the mainstream television divisions.

It would be an act of foolishness or cowardice to fail to tell these media entities that their reporters were not representative of the country because of their religious, cultural, and political perspectives, as it happens to be true.

From now on, Facebook’s human curators are going to cut out the voice of the purportedly liberal media altogether. Instead, the only thing it will use to vet topics will be its own users: it will see what’s trending by what’s showing up in its own search results of what they’re talking about.