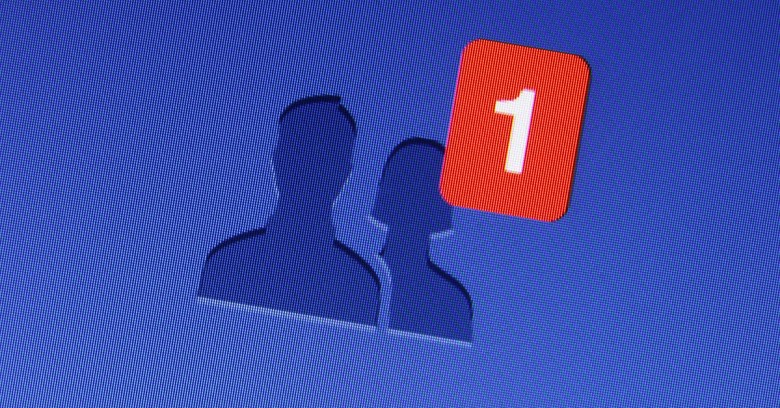 You never know who Facebook’s going to suggest you friend.

People with 45 mutual friends? A friend’s friend who you loathe?

Or how about this: that guy who pulled a knife on you and stole your car?

The BBC reports that a robber’s rip-offs have unravelled after he was spotted on the “people you may know” list by the victim of a car robbery in Birmingham, UK.

According to the BBC, Detective Constable Rhiannon Daff said the Facebook information was “a crucial part of the investigation” and “the final piece of the jigsaw.”

Omar Famuyide, a 21-year-old from Highgate, Birmingham, was jailed last week at the city’s Crown Court after a trial found him guilty of robbery, attempted robbery, possession of a firearm and possession of a knife.

The car robbery, it turns out, was only one of a string of crimes.

One of those crimes included forcing entry into a local business known as the Ambassador’s Relaxation Suite last July. Along with another man, Famuyide threatened women with a metal bar and a handgun, then fled empty-handed.

A month later, the robber stole a car from a man at knifepoint in Highgate.

Facebook tries to be helpful by automatically scanning an assortment of data crunchables to fuel its Friend Finder function: mutual friends, work and education data, and imported contacts, be they from Outlook, Gmail, Hotmail, Yahoo, or what have you.

Back in January, Germany actually said “nein!” to all that, with the Federal Court of Justice ruling that Friend Finder constituted advertising harassment.

Famuyide coming up as a friend suggestion was reportedly just a coincidence. Heaven knows the odds of having a crook pop up in the suggestion list presented to one of his victims. It sure does help if the two live in the same neighborhood, of course.

He was given a jail sentence of 17 years.