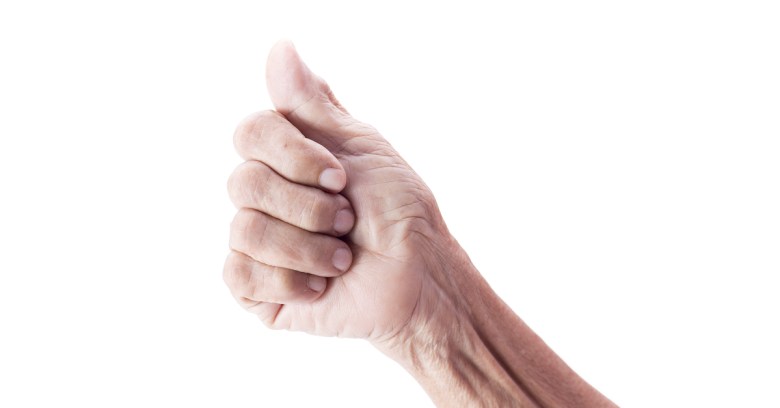 Ever have somebody in your life who tries to control you? Maybe they use fear, intimidation, and guilt to manipulate you into doing something not necessarily in your best interest.

Those people are toxic.

But what about when it’s an apartment building, threatening that you’ll have breached your lease unless you not only friend it on Facebook but agree to let photos of you and your visitors be posted to its Facebook page?

The emotionally needy inanimate object in question is City Park Apartments, a condominium and apartment building in Salt Lake City.

Though it’s obviously seeking warm and fuzzy – it’s also outlawed bad Yelp reviews – the business was getting frigid and barbed comments and a miserable rating on its Facebook page as of Tuesday (the page was down at the time of publication of this article).

The fact that you force people to “like” you on Facebook is straight hostile what if that person does not have Facebook you are going to force them to create one for face a penalty. Guess what you were looking for is lots of “likes” but what you got is lots of negative reviews that you only have a 1 star rating. Won’t move here I’ll find someone who allows me to Be free and not force me to do something like this Facebook mandatory. Good luck

As local news outlet KSL reports, the new “Facebook addendum” to the lease showed up taped to residents’ doors on Thursday night.

The addendum gave tenants five days to friend the complex, even though some had already signed a lease months ago. Attached was a photo release that would allow building management to post pictures of tenants and their visitors on the Facebook page.

The biggest issue that I have with it is that it seems to be discriminatory against elderly individuals and disabled individuals who are unable to utilize an online presence such as Facebook.

He also said that if a lease has already been signed, this add-on addendum likely isn’t enforceable in court.

This isn’t the first manipulative building to try to blackmail its tenants into adoring it.

Last year, it was Windermere Cay: the premiere, luxury, 100% smoke-free Florida community that’s just minutes from Walt Disney World and was apparently just millimeters from fining residents $10,000 for posting candid reviews on sites like Yelp, Apartment Ratings, Facebook or the like.

Of course, it’s understandable that a business wants to protect itself from bogus reviews.

Before it got to its 5-figure threat, Windemere Cay’s Social Media Addendum claimed that defamatory and unjustified reviews were being foisted on the apartment leasing industry by tenants trying to extort lower rental fees or other concessions from landlords.

That could be true.

One similar case is that of an incensed online mob that slammed a Manhattan restaurant for banning Google Glass, launching a campaign of low-star reviews from people who’d never stepped foot in the place.

Punitive fines may seem like a great way to avoid the painful hit to a business’s bottom line, but legal experts say that such contracts are not only unenforceable; they’re also dangerous for a business, given the potential legal repercussions.

But non-enforceability of such clauses is not a given. It’s best to avoid signing an addendum such as the ones presented by either of these property management outfits. Myers said that if you do, it just might be legally binding.

Windemere’s Yelp reviews at the time of the misbegotten social media addendum are a case in point: it was sporting a gutter-dwelling 1.5 star average, mostly from people furious over news coverage of the addendum.

True to form, City Park Apartments was straddled with an even more woebegone Facebook rating of 1.1 stars as of Tuesday.

If I were a City Park Apartments resident, I’d print out the text of that bill and staple it to the front of that Facebook addendum before handing it over to the property managers.

Sure, California law doesn’t hold in Utah, but my guess is if building managers actually think they can legally force Facebook likes out of people, the lights in that building are, shall we say, too dim to discern much.