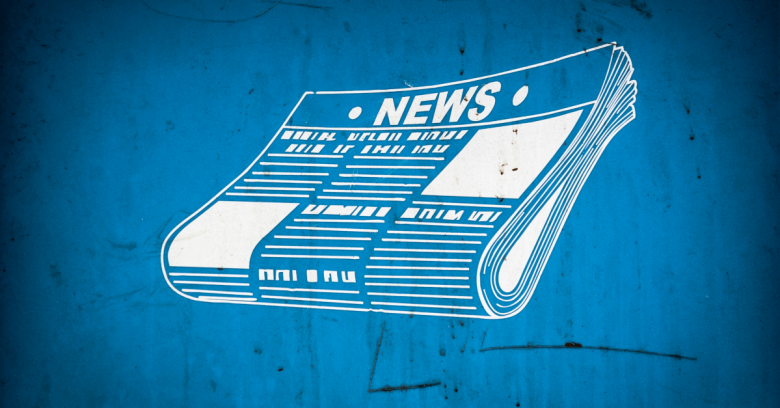 Fearing that online publishers may be on the losing side of their battle with commercial adblockers, the newspaper publishing industry is now seeking relief from the US government.

The Newspaper Association of America (NAA), an industry group representing 2000 newspapers, filed a complaint with the US Federal Trade Commission (FTC) asking the consumer watchdog to investigate adblocker companies’ “deceptive” and “unlawful” practices.

The NAA is not alleging that adblockers themselves are illegal – rather, it says that adblocker companies make misleading claims about their products, a violation of the Federal Trade Commission Act.

Other profit-making adblockers, such as Brave, make money by blocking some “bad ads” and replacing them with ads from advertisers that pay to be on an advertising network of “clean ads.”

The NAA complaint also requests an investigation of subscription services such as Flattr that share some of its fees with publishers.

According to the NAA, these subscription services make a “deceptive assertion” that “nominal subscription prices will recover millions of dollars in lost advertising revenue.”

Finally, the complaint asks the FTC to investigate adblockers that allow users to get around paywalls and metered subscription services that only permit users to access a certain number of free articles per month.

NAA President and CEO David Chavern said in a press release that adblockers are “responding to a consumer demand,” but the practices of adblocking companies undercut news organizations’ efforts to improve the ad experience because “the consumer is not receiving the whole truth.”

Some publishers have tried lawsuits against adblockers, and still more have required users to turn off their adblockers to access content.

Critics say that adblocker companies that charge advertisers to participate in acceptable ads programs are a “protection racket.”

Adblocker users are also concerned about invasive tracking by online ads and the risk of malvertising.

The NAA argues that more than half of adblocker consumers are willing to turn off their adblockers to access content, but that can be risky: earlier this year, a security researcher reported being served malicious advertising on Forbes.com after disabling his adblocker.