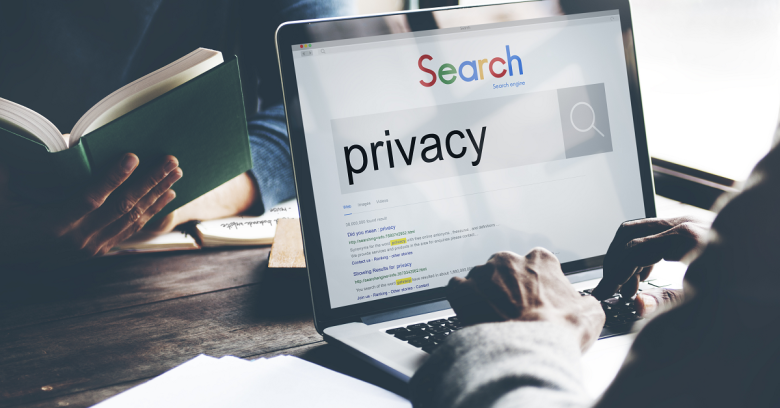 Want to find out everything Google knows about you? Well, you can just Google yourself!

Seriously. Googling your own name is the best way to find how deeply Google’s been digging into your digital life, as the company itself says.

And coming soon, you’ll have the ability to do a vanity search on your own name and, if you’re signed in, you’ll see a shortcut that leads to “My Account” – a hub Google set up last year that lets users find and control settings to protect privacy and safeguard their data.

On Wednesday, the 1-year anniversary of My Account’s rollout, Google announced multiple new features, including this easier way for users to get at their Google privacy and security settings.

As The Washington Post describes it, a new card will come up on the right side of the screen when you do a vanity search on desktops. On mobile, it will display over the top result.

According to the newspaper, this is the first time Google’s ever linked users’ account information directly into its search engine. You do, however, need to be signed in to your account for this to work: otherwise, Google wouldn’t recognize that the name you’re searching for is your own.

Guemmy Kim, Google’s product manager for account controls and settings, said this is a no-brainer:

We’re using data to improve product experiences [for the notoriously dense area of user account controls]. And putting in a link to a user’s account from search is an easy entry point.

Google announced two other new features to access controls and protect data. One is a find your phone tool that will be out soon.

If your phone’s lost or stolen, Google’s Find your phone feature will help you locate it, lock it and call it. You can also secure your account and leave a callback number on its screen.

Then too there’s the harikari step: if you’re sure that phone’s never coming back to you, you can remotely wipe it clean.

It’s similar to Apple’s Find My iPhone. That tool, along with a similar feature called Device Manager for Android devices, have been pretty successful at deterring smartphone theft.

But such features have only managed to show you the (approximate) location of your lost device when the phone is still on.

The reason find-my-phone features can only show you approximate locations is due to quirks in how they use geolocation that can make them inaccurate enough to cause some very confusing incidents.

The features rely on GPS signals from the device, but if GPS isn’t available, the tracker software will use nearby cell towers, Wi-Fi signals, or IP addresses to locate the device.

But imprecision or inaccuracies in the data these phone tracking services are using can lead to mix-ups which, while rare, can and do happen. One example is a couple in Atlanta who keep finding people – some of them belligerent – who show up and demand the return of their lost or stolen devices.

An expert said that in this particular case, faulty device tracking could be caused by a flaw in cell tower triangulation, which might lead the tracking software to select one default location – over and over – when a more precise location isn’t available.

At any rate, Google’s new Find your phone feature will work for phones running Google’s own Android operating system as well as iOS devices.

Finally, Google’s third new feature is the ability to speak your way to your account: Starting immediately for English speakers, you can say “OK Google, show me my Google account,” and you’ll be taken to My Account.

Other languages are coming soon.