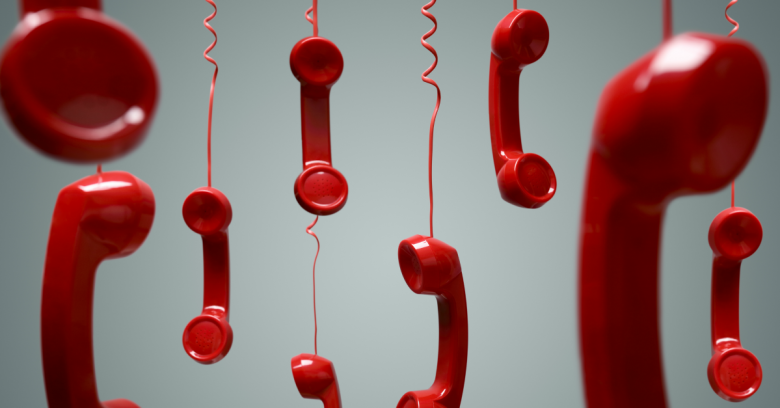 Facebook knows a lot about you, from your friends and likes, detailed demographic data and the web pages you visit.

It uses that information to serve its customers – i.e., the companies who pay Facebook to get their ads in front of the billion-plus people who use the social network for “free.”

Despite all the private information Facebook accesses, the company says it doesn’t spy on your conversations through your phone’s microphone to serve you ads or News Feed articles, according to a statement Facebook published last Thursday (2 June).

Rumors that the Facebook mobile app uses your microphone to record private conversations have dogged the social media giant since 2014, when it introduced a feature to identify and share the songs you’re listening to or TV shows you’re watching.

Facebook also denied rumors in 2014 that the Messenger app was recording video and audio.

In its recent statement, Facebook said it will only access a device’s microphone when you give the app permission and if you are “actively using a specific feature that requires audio,” such as recording a video or using the music listening feature.

The latest round of Facebook spying rumors surfaced last week after a University of Florida communications professor named Kelli Burns told a local TV station that “Facebook is tracking everything we do online.”

In the TV news segment, Burns tested the theory that Facebook is listening through a phone’s microphone to serve ads, by turning on her microphone and talking about going on a safari and driving in a Jeep.

A minute later, Facebook showed a post atop her news feed showing a photo of someone standing with giraffes, and an ad for a Volkswagen also appeared.

Despite the TV station’s unequivocal (and misleading) language that “when your mic in on, [Facebook] listens for buzzwords,” Burns admitted that she wasn’t really convinced Facebook is listening to people through their microphones.

As Burns told the news network, it could just be a coincidence:

I’m still not so sure this isn’t just coincidence. I don’t think Facebook is really listening to our conversations.

Facebook does not use your phone’s microphone to inform ads or to change what you see in News Feed. Some recent articles have suggested that we must be listening to people’s conversations in order to show them relevant ads. This is not true. We show ads based on people’s interests and other profile information – not what you’re talking out loud about.

We only access your microphone if you have given our app permission and if you are actively using a specific feature that requires audio. This might include recording a video or using an optional feature we introduced two years ago to include music or other audio in your status updates.

3 comments on “Facebook says no, it’s not using your phone’s microphone to spy on you”