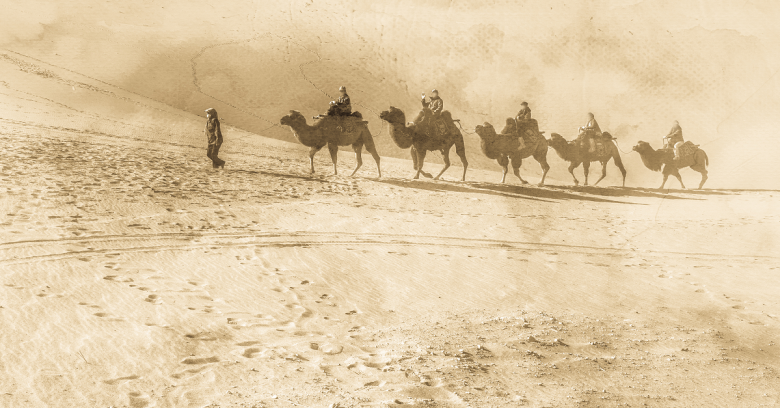 Brian Richard Farrell, the deputy who helped run the illegal marketplace Silk Road 2.0, has been sentenced to 8 years in jail.

Farrell was arrested in January 2015 after the Feds conducted a 6-month de-anonymizing attack on Tor, codenamed Operation Onymous, that targeted nearly 400 suspected illicit markets around the world.

In March, Farrell pleaded guilty to one count of distributing heroin, cocaine, and methamphetamine, which carries a minimum sentence of 5 years in prison.

Besides the prison sentence, Farrell will also be required to forfeit the loot that was seized in the January 2015 raid on his home in Bellevue, Washington, including computers, computer media, drug paraphernalia, silver bullion bars worth $3,900, and $35,000 in cash.

He could have been handed a harsher sentence than 8 years, but Farrell’s lawyers and prosecutors agreed to the 8-year sentence, and the judge went with it.

For comparison’s sake, the mastermind behind the original Silk Road, Ross Ulbricht, was sentenced to two life terms, plus another 40 years, for running the online market – a sentence his lawyers appealed in January 2016.

Silk Road 2.0 sprang up in November 2013 following the government’s seizure of the first Silk Road website.

Farrell allegedly went by the handle “DoctorClu” on Silk Road 2.0.

His alleged boss and kingpin of Silk Road 2.0 is Blake Benthall, also known as “Defcon”. Benthall was arrested in November 2014 in San Francisco.

Mr. Benthall did admit to everything after receiving his Miranda rights – that he was the administrator of Silk Road 2.0.

According to a criminal complaint filed in 2015, Farrell told agents he was a “key assistant” in a small staff that helped Benthall run the enterprise’s day-to-day operations.

The complaint alleged that Farrell was also involved in approving new staff and vendors, as well as organizing a denial of service (DoS) attack on a competitor.