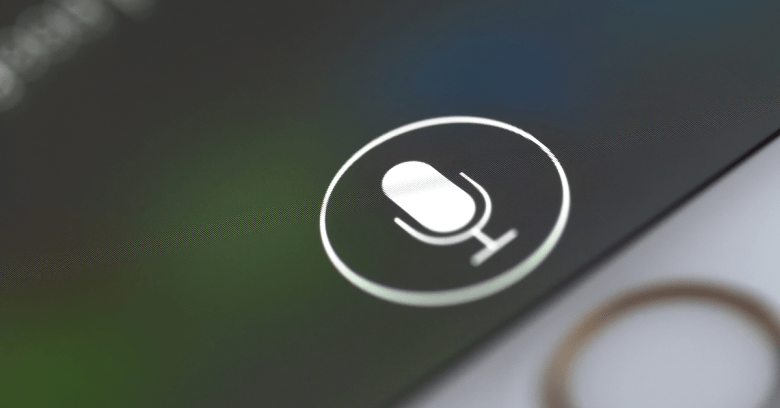 Reddit bans ‘impersonation,’ but satire and parody are still OK