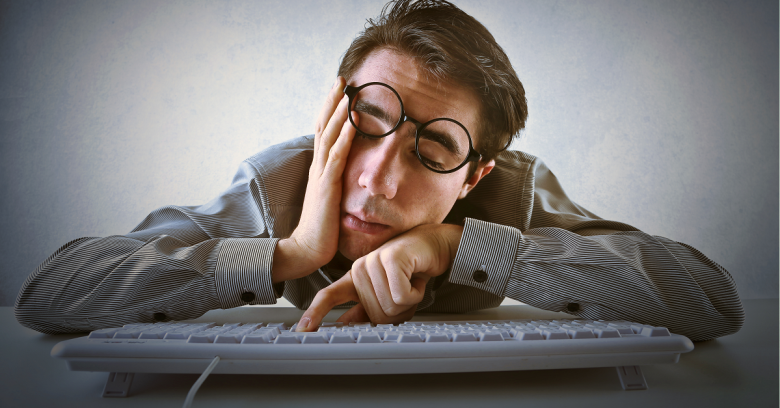 Some posts are vindictive, illegal and/or dumb as sin, like when medical staff posted a woman’s diagnosis of syphilis onto a group that likes to shame people with sexually transmitted diseases…

…or when a burglar jumps on Facebook to dare police to catch him if they can (they did, in 5 minutes) or when people post about clueless bosses (potentially getting fired or not hired), or when a prisoner posts a selfie taken with a (contraband) phone as he poses with a cell-grown, (contraband, illegal) cannabis plant.

Then, there are posts that are just quotidian, of interest only in the moment, not worthy of being stuck on your Timeline like flies in amber.

Wouldn’t it be nice to Snapchat those Facebook posts into a puff of e-smoke?

(And yes, we know that Snapchat doesn’t really live up to its reputation as the place where nude photos go to flash their 10 seconds of flesh fame, but Snapchat’s still more popular than Facebook: a whispy little ghost of a thorn in its side, to mix metaphors.)

Facebook is now, once again, working toward that ephemeral post feel, more or less. It’s now testing a feature that lets users create posts that ONLY show up in News Feed and Search, but NOT on their Timelines.

As The Next Web (TNW) reports, the feature now being tested doesn’t have a ticking timer a la Snapchat, but posts would effectively disappear once they’re old enough to no longer show up in people’s News Feeds.

It’s in testing phase, so we won’t all see it, but here’s a post from somebody who captured a screenshot:

Facebook is letting users create posts that ONLY show up in News Feed and Search, but NOT on their profile timeline pic.twitter.com/9MAM7UcwPk

Being able to hide a posted update isn’t entirely new, but this is a new way to turn down the visibility: you’ll be able to choose for boring or time-relevant items to stay off your Timeline.

It will show up as a “Hide From Your Timeline” checkbox that allows you to publish something in the News Feed without needing to remove it afterwards.

Posts you keep off your Timeline will still show up in search results, listed alongside your other activity on the “Your Posts” page, which only you can view.

Facebook isn’t saying when or if this will be a permanent addition. Here’s the statement it’s sending to news outlets:

The Timeline on your profile is a great place to see a comprehensive history of your Facebook posts. We’ve heard feedback that sometimes, you may want to share a post with friends and family via News Feed and not have that post be displayed on your Timeline.

The ability to hide a post from your Timeline already exists, and today we’re testing a feature that would make it even easier to control where your posts live by giving you the option to publish a post only to News Feed and not to your Timeline.

Maybe we’ll see it become a feature, maybe not: In 2014, Facebook said it was running a small pilot of a feature on Facebook for iOS that lets people schedule deletion of their posts in advance.

We’ve heard nothing about it since: scheduled post deletion itself must have proved an ephemeral idea in the halls of Facebook!

Naked Security’s presence on Facebook, however, is solid: join the page if you’d like to keep up with Facebook’s doings.