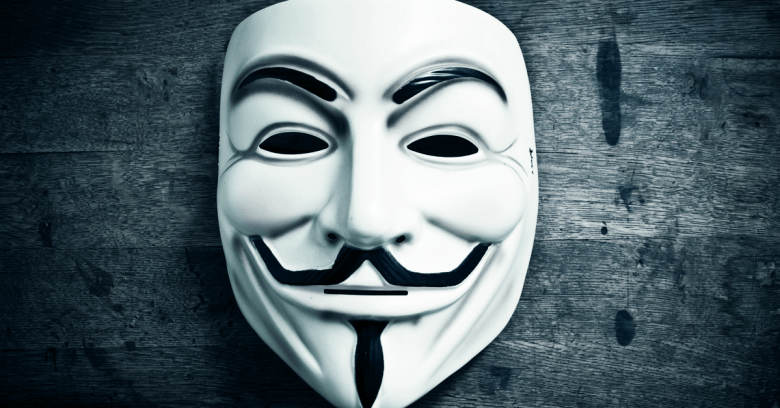 In the wake of the horrific mass shooting at a nightclub in Orlando, Florida, carried out by a loyalist of Islamic State, WauchulaGhost has been targeting the Twitter accounts of Islamic State sympathizers tweeting about the Orlando massacre.

If anyone is making a list of #Daesh accs that are tweeting the Orlando attack please send to me. I'm going after those accounts. 👻

WauchulaGhost claims to have hijacked “hundreds” of Twitter profiles, littering them with graphic messages and pornographic images.

Hijacking the accounts also allows Anonymous to communicate with and monitor other accounts, WauchulaGhost told Softpedia:

There are a few reasons for jacking their accounts. One is exposing their information (IP, phone records) to the public. Second is defacing the account. Adding our own images and basically showing them “We are in control.” Third reason is we use some of the jacked accounts to actually communicate and monitor other accounts from the inside as there are a lot of protected accounts that the public can’t see.

WauchulaGhost wouldn’t say how the accounts were hijacked, only that “everything has a vulnerability.”

On Sunday, 12 June, WauchulaGhost said that Twitter had suspended all the hijacked accounts.

In the past year, Anonymous members have made claims of shutting down thousands of Islamic State affiliated accounts under the banner of operations such as #OpISIS, #OpParis and #OpCharlieHebdo.

In response to criticism that Anonymous’s hacking attacks are potentially interfering with the work of law enforcement or intelligence agencies, WauchulaGhost said “we are simply helping by exposing locations etc.”