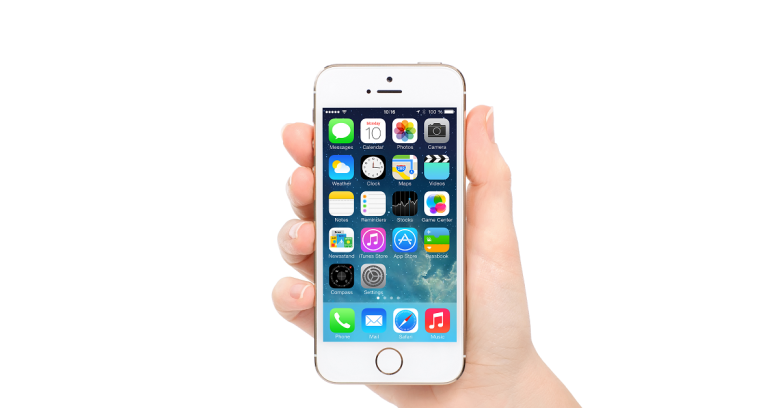 OK, so maybe the power to remove stock apps in iOS is what some might call a first-world problem. And, yes, maybe people could just tuck them into folders to tidy up their screens. But, if the Apple Insider forum is anything to go by, there are a lot of people excited by Apple’s latest revelation.

As Mashable’s Karissa Bell puts it, Apple’s finally fixing one of the most annoying parts of iOS: the way it’s forced people to put up with its Mail, Maps, Weather, Contacts and Notes apps, among others.

Look at all those deletable apps in iOS 10 😍 pic.twitter.com/YBO32tzex4

The change was quiet: it wasn’t announced at Apple’s Worldwide Developers Conference on Monday.

Rather, right before the keynote, Apple slipped Mail, Stocks, Compass, Calculator, Watch, Weather and others  into the iTunes App Store as downloadable apps.

When iOS 10 rolls out later this year, users will no longer be forced to use the vast majority of Apple’s stock apps.

Apple says that if you get the beta, you can start removing apps you never use right away.

Here’s a full list of what you can delete now or in a future beta release, along with some of the minor glitches you can expect, given that, as Apple notes, “removing built-in apps from your Home screen can affect other system functionalities.”

To delete an app, just touch and hold its icon until it dances. Tap the “X” to delete the app, then tap Remove. Hit the Home button to finish.

According to Mashable, these are the apps that iOS users are still stuck with:

Still stuck with these guys though pic.twitter.com/SoDwuqszj9

If you come to regret deleting a particular app, no problem: reinstalling is as simple as going to the App Store, finding the app and downloading it again.