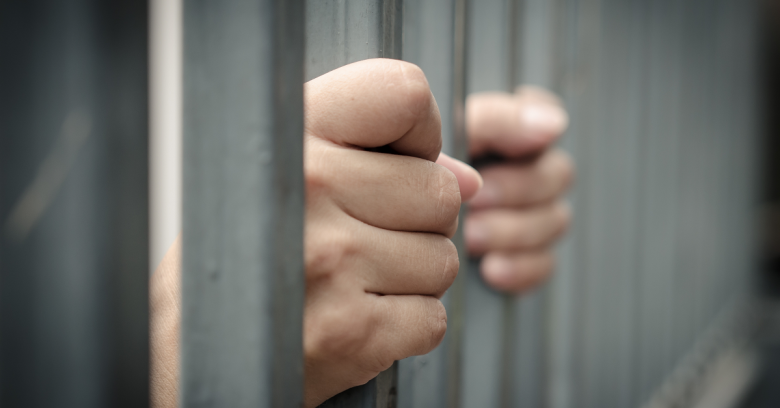 Notorious “Spam King” Sanford Wallace – he who clogged up Facebook with over 27 million unsolicited messages, sent through about half a million ripped-off Facebook accounts – has received his comeuppance.

The US Attorney’s Office on Tuesday announced that the spammer’s getting 2.5 years in the slammer.

Wallace is also going to be $310,628.55 lighter after he pays court-ordered restitution for sending all that spam and thereby disobeying a court order not to access Facebook.

He practiced his cloggery and fraud between about November 2008 and March 2009.

Wallace admitted to opening up a bogus Facebook account under the name “David Frederix.” From there, he tested the spam messages that made him money by redirecting Facebook users to other sites.

He’d been ordered – repeatedly – to knock it off.

The Spam King has quite the history: it includes a $4 million fine for infecting computers with spyware in 2006, a restraining order issued in 2004 after it was alleged that his companies were selling the cure to the spyware he installed, and a judgment of $234 million handed out in 2008 after he and his business partner were found to have stolen MySpace passwords before sending 700,000 junk emails.

Facebook had dragged him into court, filing a lawsuit alleging violations of the CAN-SPAM Act of 2003, the Computer Fraud and Abuse Act, and California’s Anti-Phishing and Computer Data Access and Fraud Acts.

That order didn’t stick: Wallace admitted he was back on in April 2009, logging into his Facebook account while aboard a flight from Las Vegas to New York.

An FBI investigation led to Wallace’s prosecution after he turned himself in, in 2011.

He left a whole lot of victims in his wake: people who should get some satisfaction out of Wallace’s having gotten this comeuppance.

You’d hope that 2.5 years in prison would interrupt the spam onslaught, but let’s not get too comfy with that notion. First of all, Wallace has obviously found a way to earn a living that he really likes. Second, there are plenty of other fraudsters out there, sniffing at the money they can illegally make, and more than happy to step into Wallace’s shoes.

Therefore, here, once again, are the tips for protecting yourself from spam that we gave out when Wallace pled guilty last year:

7 comments on “Facebook “Spam King” gets 2.5 years in the slammer”