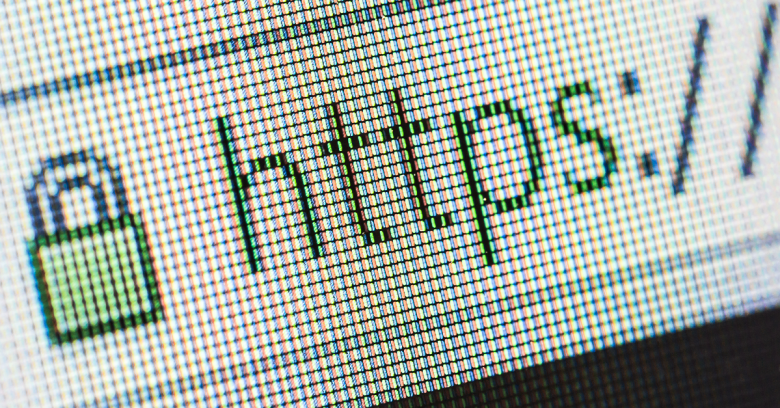 Apple – whose high-profile battles with the US government over iOS device encryption earned repeated headlines earlier this year – is taking another big step towards ubiquitous encryption.

A quick refresher: HTTPS is the secure, encrypted, version of the Hypertext Transfer Protocol – the language that your web browser or app uses when it’s talking to a website.

Using HTTPS instead of HTTP means that any data you send or receive, such as pages, cookies, images, comments, personal data or passwords, is encrypted and therefore unintelligible to anyone trying to eavesdrop on what you’re doing.

On web browsers, the well-known padlock icon says you’re on HTTPS, but on many mobile apps you just can’t tell. Apple’s out to change that. According to Ivan Krstić, Apple’s Head of Security Engineering and Architecture:

By the end of 2016, when your apps communicate with your own server back ends, they must do so using a secure TLS channel using TLS 1.2, unless the data being communicated is bulk data such as media streaming and data that’s already encrypted.

Now, says Apple, ATS will have to be turned on in nearly all cases.

Possibly, but not all of them sound quite so relaxed yet.

Apple’s Developer Forums are attracting worried messages from coders who see trouble with apps linked to low-cost (non-HTTPS) sites they host themselves, or sites linked to devices or embedded hardware that can’t be made HTTPS compliant, or large public databases hosted by folks who are unlikely to upgrade to HTTPS by January.

It’ll be interesting to see how many exceptions Apple will be coaxed into offering. But, a year from now, it seems highly likely that most modern mainstream iOS apps will be HTTPS-only. And that can only be good.

4 comments on “Apple: iOS to require HTTPS for apps by January”