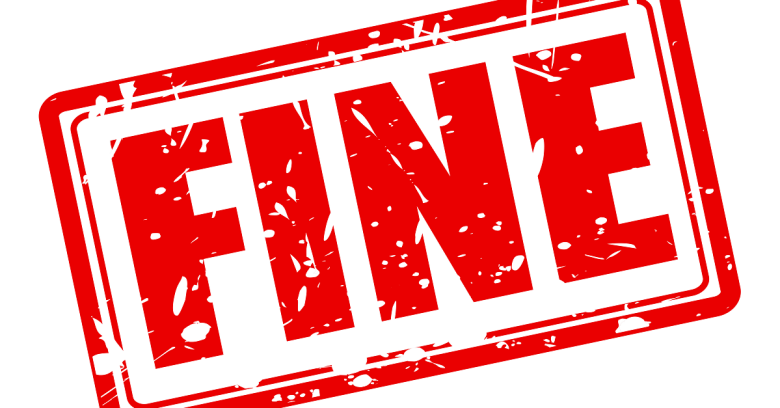 A California woman has successfully sued Microsoft for $10,000 after claiming an unauthorized Windows 10 update caused her work computer to slow to a crawl, crash frequently and be unusable for days at a time.

The woman, Teri Goldstein, uses that computer to run a travel agency in the California town of Sausalito.

The Seattle Times quotes her:

Goldstein had reached out to Microsoft customer support, but whatever they told her to do didn’t fix the problem, she said. So she took the company to court, seeking to recoup lost wages and the cost of a new computer.

According to the Seattle Times, she won. Microsoft dropped an appeal last month, and Goldstein collected a $10,000 judgment from the company.

The company denies wrongdoing. A spokeswoman told the newspaper that Microsoft threw in the towel on its appeal in order to avoid the expense of further litigation.

How has it come to this?

Well, Microsoft apparently doesn’t believe the saying that you can lead a horse to water, but you can’t make it drink. If you’re Microsoft, you can shove your Windows 10 operating system down users’ throats – at least, that’s what some users feel like after some clunky Windows 10 update moves.

Things like “pre-downloading” Windows 10 onto many people’s computers to make it easier to upgrade later on, because the 3GB of needed data would already be there, ready to install with a simple click…

…or having invitations to a free update pop up in less than ideal situations – say, in the middle of a live weather broadcast or just in time to ruin a gamer’s livestream…

…or presenting an update notification that confused some users into thinking they’d cancelled it when they hadn’t.

Microsoft’s tactics may be less than convincing when it comes to talking people into upgrading to Windows 10, but users who turn off updates altogether are setting themselves up for trouble.

SophosLabs research has found that cybercrooks using maliciously crafted Microsoft Office documents to spread malware are primarily exploiting security holes that have had fixes available for a very long time.

Even worse than refusing prompt security updates are the millions of people who are still running Windows XP, which has been out of support for two years and hence leaves XP users vulnerable forever.

Unfortunately, these out-of-date PCs are not only a security risk to the users themselves: they pose a threat to the rest of us, as well.

No matter how clunky Microsoft has been when it comes to communicating about the better security Windows 10 ushers in, it really is a good idea for everyone to have auto-updates turned on by default.

Come 29 July, Microsoft will officially stop offering free upgrades to Windows 10. After that, a copy of Windows 10 will run $119, while Windows 10 Pro will cost $199.