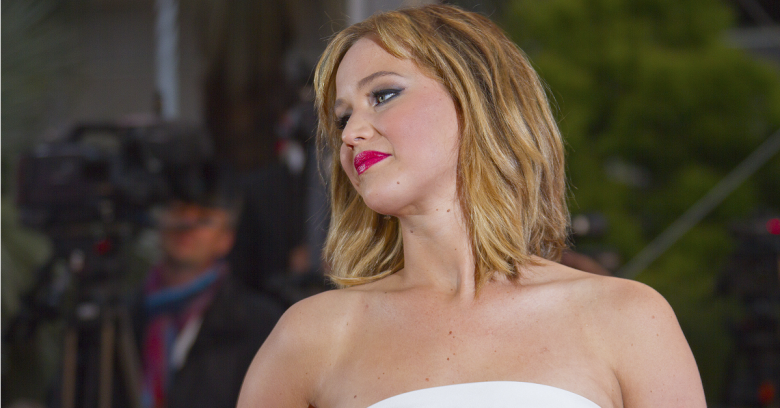 Another hacker who illegally accessed hundreds of Hollywood entertainment industry accounts – including those of dozens of high-profile female actresses and singers – may be headed to the hoosegow.

This week, Illinois resident Edward Majerczyk agreed to plead guilty to a felony violation of the Computer Fraud and Abuse Act, admitting to “unauthorized access to a protected computer to obtain information.” Once the plea is official, he’ll be sentenced: the statutory maximum would be five years.

Per the Justice Department’s description, Majerczyk’s crime started like these so often do: with phishing…

He sent e-mails to victims that appeared to be from security accounts of internet service providers that directed the victims to a website that would collect the victims’ usernames and passwords.

After victims responded by entering information at that website, Majerczyk had access to victims’ usernames and passwords. After illegally accessing the iCloud and Gmail accounts, Majerczyk obtained personal information including sensitive and private photographs and videos.

Defendant’s conduct was a profound intrusion into the privacy of his victims and created vulnerabilities at multiple online service providers.

This defendant not only hacked into e-mail accounts – he hacked into his victims’ private lives, causing embarrassment and lasting harm.

As Variety reports, this case follows on the recent guilty plea by Pennsylvanian Ryan Collins, 36, who’s still awaiting sentencing. According to Variety, “though the charges against both men are very similar, Collins and Majerczyk were apparently operating independently.”

The feds have consistently stressed that they “have no evidence that either Collins [or] Majerczyk posted the hacked material online.” They’re still trying to figure out who did that.

There’s been no public statement about how these guilty pleas might relate to the government’s confiscation of another Chicago man’s computers – a story we covered in detail at the time. And these cases don’t appear related to Alonzo Knowles’ guilty plea in New York for celebrity hacking (including theft of new screenplays as well as sex videos)… nor of the recent felony hacking conviction of Andrew Helton in Oregon for similar hacking of celebrity-owned Apple and Google accounts.

But all these cases do seem to have one thing in common: if you hack a celebrity’s email or iCloud account, you’re going to end up with the US Department of Justice coming after you.