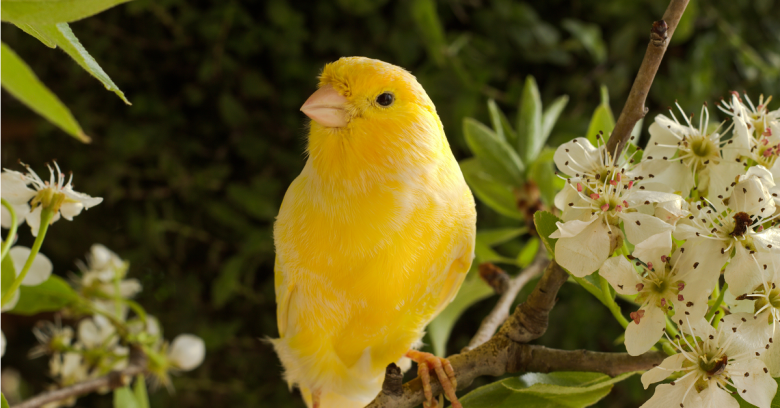 Silent Circle has snuffed out its warrant canary, claiming that removing the gag-order workaround was a “business decision.”

A warrant canary is a published statement that changes or disappears from the documentation published by ISPs, telecoms and other technology providers when they’ve been gagged by secret court orders in the US.

As Tech Crunch reported, a reader alerted the publication that trying to reach the page where the canary was previously hosted now results in a message about the address not being found.

Silent Circle is a maker of encrypted messaging apps, and the former maker of encrypted email that it pre-emptively shut down in anticipation of the government getting its hands on the metadata associated with it. The company also manufacture a security hardened Android smartphone called Blackphone.

It would be hard to believe that in these post-Snowden, surveillance-happy times, an uber pro-privacy tech company like Silent Circle wouldn’t be bombarded with information demands from the US.

But Silent Circle general counsel Matt Neiderman told Tech Crunch that no, there have been no warrants.

It’s just that for whatever reason, maintaining that snippet of information online didn’t jibe with Silent Circle’s main business thrust, he said:

We have not received a warrant for user data. As part of our focus on delivering enterprise software platform we discontinued our warrant canary some time ago.

The decision was a business decision and not related to any warrant for user data which we have not received.

A business decision? Well, maybe. Today, many people are parsing that statement. Silent Circle hasn’t received a warrant for user data, Neiderman said, but Tech Crunch suggests a followup question: has it received warrants for other types of data?

If it was a business decision, Silent Circle wouldn’t be the first to have thrown in the towel on warrant canaries.

In May, the Electronic Frontier Foundation (EFF) announced that the coalition that had started the Canary Watch had stopped updating links or maintaining the list of warrant canaries, which had ballooned from an initial 11 to nearly 70 in one year.

One of the takeaways from that year: warrant canaries provide “interesting, but not definitive, information.”

In our time working with Canary Watch we have seen many canaries go away and come back, fail to be updated, or disappear altogether along with the website that was hosting it.

Until the gag orders accompanying national security requests are struck down as unconstitutional, there is no way to know for certain whether a canary change is a true indicator. Instead the reader is forced to rely on speculation and circumstantial evidence to decide what the meaning of a missing or changed canary is.

With regards to Neiderman’s assertion that the company discontinued its warrant canary some time ago, the last time Canary Watch checked up on Silent Circle before the coalition stopped maintaining the list was on 17 February 2016.

Tech Crunch spoke to the co-founder of another encrypted email service, the Swiss-based ProtonMail. The publication quotes co-founder Andy Yen, who questioned Silent Circle’s statement about not having received warrants to date:

ProtonMail has received about 30 warrants already with over 10 coming in the last quarter alone. We are now getting several per month. For Silent Circle to claim they have never been served with a warrant for user data beggars belief.