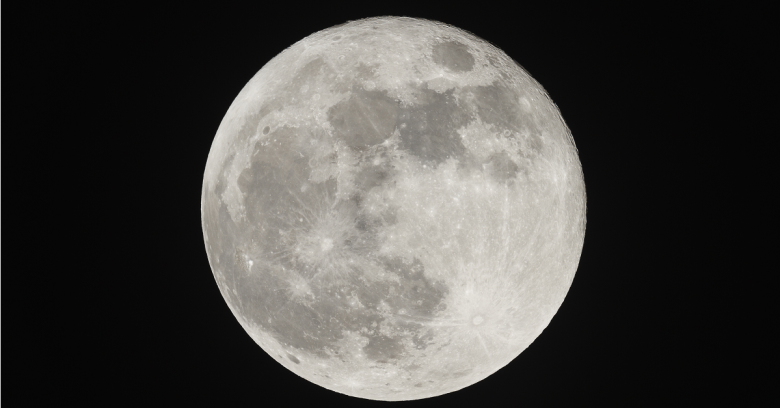 Was that a photo of a new red ring around the planet Uranus, tweeted out by NASA’s Kepler account?

The peculiar stellar body that the hijacker(s) displayed on Wednesday was only up for 16 minutes before NASA wrestled back its Twitter controls.

In that narrow window of time, the post was captured by PostGhost, which archives celebrities’ deleted posts (possibly NSFW).

This isn’t standard fare for NASA’s Kepler mission, which more typically puts out news about things like finding a clump of 9 new habitable planets: those within the range of distance from a star where they could have surface temperatures that allow liquid water to pool.

How could the @NASAKepler hijackers have gained control of the account? Let us count the ways…

That’s exactly why we urge you not to reuse passwords on different sites: if one of those sites gets breached, crooks can use the same login to get into wherever else you’ve used it.

They can get into your social media accounts to embarrass you, get access to your contacts, commit identity theft, and drain your banking accounts.

Willy-nilly clicking on links in email is another way to get into trouble.

In fact, a study from Google and the University of California, San Diego, found that there are some phishing sites that are so convincing, they work on an eye-popping 45% of visitors.

Or perhaps NASA didn’t practice good password etiquette: perhaps a staffer gave the password away to someone, or maybe it was the name of somebody’s pet. We just don’t know.

What we do know is that multifactor authentication – what Twitter refers to as login vertification – should help defend against account hijackings.

Having said that, note that there’s another way to hijack Twitter accounts, and muilti-factor authentication doesn’t stop it. As DeRay Mckesson found out, crooks social engineered his phone carrier into changing his phone’s SIM, thereby managing to intercept the SMS messages sent out by login verification when they changed his password.

The phone carriers have ways to set up passwords to defeat that strategy: we put out instructions for four major US carriers in the story.

Of course, as one tweet suggested, it could be a drop-dead-dumb, crazily guessable password that lead to the moon shot on @NASAKepler: