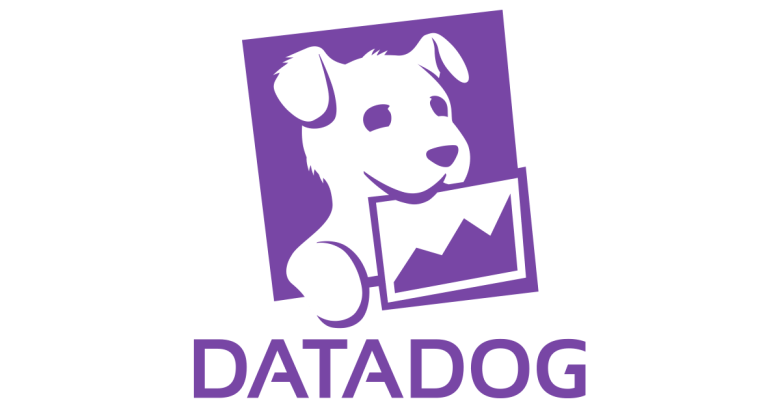 Fortunately, it’s buried those tasty password bones pretty deep: it uses a unique salt with bcrypt, a strong cryptographic algorithm used for storing passwords that takes a long time for thieves to chew through, even if a crook drags a database away to attack offline.

To help customers tell if the emails they’ve received about the breach are legitimate, he listed the emails sent out: one’s a password reset notice sent to all users with a stored password (though Google Auth and SAML users weren’t affected).

The other email was a security notice sent to all admin users, instructing them to rotate/revoke credentials stored in Datadog.

If any users suspect they’re being phished, they can directly reset new passwords at Datadog’s site: https://app.datadoghq.com.

The breach hit “a handful” of production servers, Becherer said, including a database that stores user credentials.

In addition, one user reported unsuccessful attempts to use the Amazon Web Services (AWS) he or she shares with Datadog. So again, “to err on the side of caution,” Datadog’s recommending the immediate revocation of any and all credentials shared with it.

If any organizations have Datadog agents running on their servers, there’s no need to worry, the company says: those agents weren’t affected by this breach.

From the security notice:

[The agents] were designed to never receive any data or code from our servers. They are also isolated from our own infrastructure, only ever communicating outbound from your instances to us via HTTPS. Our agents do not send local credentials to Datadog servers for storage.

Datadog’s currently up and running. It rebuilt all the systems it identified as having been compromised, along with additional, unspecified infrastructure, and has mitigated known vulnerabilities.

The company’s brought in incident response and forensics experts and is promising a post-mortem after it pieces together the attack. Expect the forensics to continue “well into next week,” it says.

One comment on “Datadog bitten by data breach, kills all passwords”