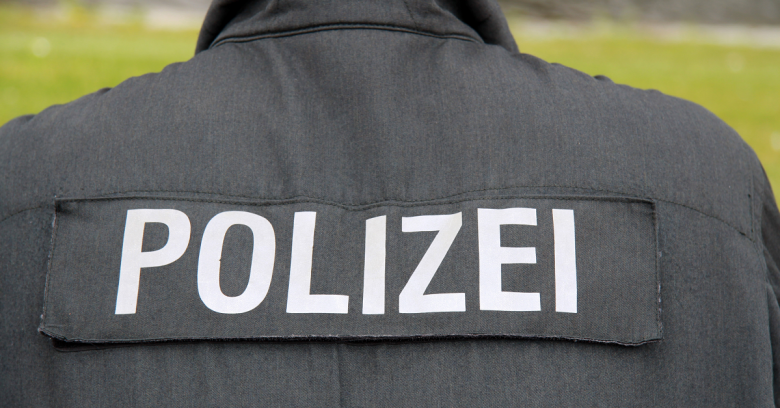 German police raided about 60 people’s houses on Wednesday, accusing most of the suspects of posting xenophobic, anti-Semitic or other extremist right-wing content to a private Facebook group.

The country’s federal police agency – the Bundeskriminalamt, or BKA – said in a press release that it was the first nationwide use of police force to combat hate speech on the internet.

Facebook, along with Twitter and Google/YouTube, have come under fire in Germany for letting hate speech fester on their platforms.

In December, the trio of internet giants agreed with Germany and pledged to delete hate speech from their services within 24 hours to help fight a rising tide of online racism in the wake of the country’s influx of refugees.

Facebook, for one, for months had been laying the groundwork to make 24-hour take-down a reality.

Under pressure from Germany, the company launched a hate-speech task force in September to deal with anti-refugee posts.

The BKA said that Wednesday’s raids in Germany were meant to confront what it calls a substantial rise in “verbal radicalism” and related offenses.

Between July and November 2015, hate speech has been rampant in a secret Facebook group, the BKA said.

Beyond anti-Semitic and xenophobic content, the hate speech has included glorification of Nazism.

The BKA says that the offenses in question are against two paragraphs in Germany’s Criminal code: paragraph 86a, which regulates symbols of unconstitutional organizations, such as the Swastika, and paragraph 130, which criminalizes denial of the Holocaust.

Police searched the homes of about 40 accused people.

BKA President Holger Münch said in the statement that the hateful words have to be suppressed:

[Such words] must not poison the social climate.

When hate speech is allowed to flourish in social networks, it foments radicalization, he said.

That, in turn, often results in attacks on refugee shelters.

According to RT, German police have recorded 45 cases of arson at refugee centers across the country since the start of 2016.