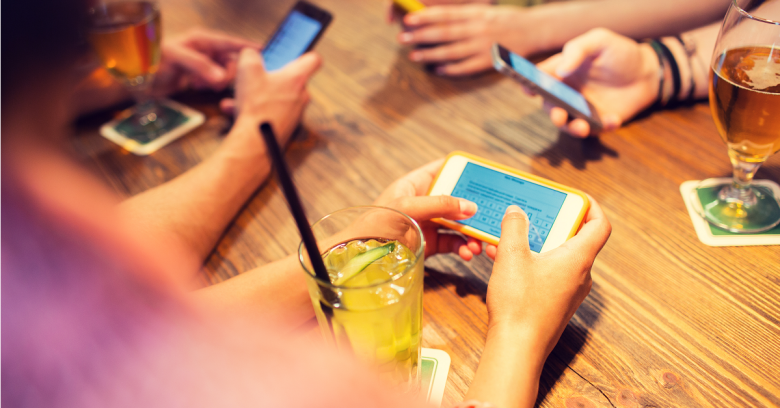 You know the old saying: if you’re not paying, you’re the product. Even so, it can be disconcerting to contemplate just how thoroughly tracked you are: how what you do is sliced, diced, and monetized.

Until now, you were targeted for mobile apps based on your interests, same as pretty much any other online ad. Now, Facebook can target you based on whether you’ve previously taken actions in an app such as completing registration, initiating checkout, making a purchase, or reaching a new level in a game.

And it turns out, as Facebook product manager Jehan Damji blogs, “Not all app installs are created equal.” Some folks are easier to keep engaged than others, and Facebook knows who you are.

Businesses want to connect with those users who are “likely to not just download… apps, but to take valuable actions within them,” in order to “reach the people who will bring more value over time.”

Of course, Mark Zuckerberg isn’t just drawing on his experience watching you download and use apps from within Facebook. He also possesses your app experiences arising from Instagram and all the third-party sites on his fast-growing Facebook Audience Network, which – according to Business Insider – already accounts for 6% of the time earthlings spend in mobile apps.

Facebook isn’t the only megaplatform tracking the actions you take within your apps, to figure out just how much you’re worth. According to Advertising Age, Google’s been at this game for months now. Google’s Universal App Campaigns…

I find myself wondering what kind of actions within political or social apps might someday be tracked and monetized, and which authorities might be interested in paying for that data.

But, hey, if you’re living all those parts of your life on your mobile device, you’re probably already pretty darned visible.