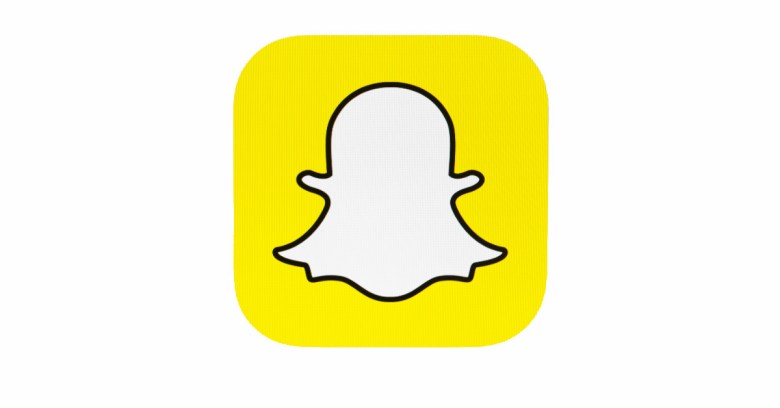 While facial recognition technology is often criticized for invading people’s privacy, smartphone messaging company Snapchat is looking at how it can use the same technology to enhance the privacy of its users.

Snapchat has filed a patent for a technology that automatically modifies a photo and restricts its distribution according to the privacy settings of the photo’s subjects.

Facial recognition is very different to the object recognition used in Snapchat lenses. Object recognition simply uses algorithms to understand the general nature of objects within a photo so users can add real-time special effects and sounds to them.

With a new facial recognition feature, Snapchat users would be able to dictate how and where images of them are displayed. Here’s how it would work:

For facial recognition to work, Snapchat would need to store images of all users that sign up to the feature – as a reference image to compare photos against.

Business Insider explores the patent and its implications in a little more depth, noting that big tech companies like Snapchat tend to file a lot of patents and only some of them end up being developed.

So for now the prospect of using facial recognition to protect privacy is nothing more than an interesting idea.

The patent application does suggest that Snapchat is actively exploring possible uses for facial recognition technology, something that Business Insider points out might help it close a gap on rivals Facebook and Google.

Facebook and Google’s technology platforms naturally turn up a wealth of information on users that helps them sell targeted advertising, but Snapchat’s doesn’t.

By developing facial recognition, even for the purpose of safeguarding users’ privacy, Snapchat will give itself a way to identify specific individuals and the relationships between them – things that can be used to improve targeted advertising.

Evolving its technology in this way would go against the way Snapchat is currently positioning itself. CEO Evan Spiegel gave the prospect of targeted advertising a clear thumbs down in an interview last month:

Spiegel said Snapchat “really care[s] about not being creepy,” which is why the business chose to concentrate on the context of advertising and where it sits, rather than targeting.

For users who recall Snapchat’s shaky beginnings, that assurance of non-creepiness is welcome but may not calm the speculation.

2 comments on “Snapchat turns facial recognition technology on its head”