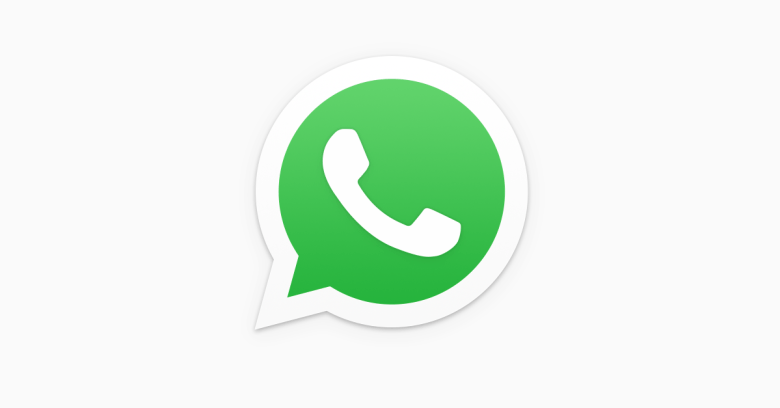 WhatsApp is back up in Brazil after a Rio de Janeiro judge briefly blocked it…again.

This is the third court-ordered service shutdown in a country where more than 100 million rely on the messaging platform, as WhatsApp tells it.

According to the BBC, early on Tuesday, lower court Judge Daniela Barbosa ordered the blockage of WhatsApp. The apps’s parent company, Facebook, was accused of failing “to provide information that will be critical to the success of an investigation and later to bolster the criminal case”.

Previous suspensions of the messaging service have also been carried out over WhatsApp’s failure to comply with information demands in criminal cases.

Facebook’s Vice President, Diego Dzodan, was thrown in jail for a night in March over refusing to hand over WhatsApp messages in a drug trafficking case. The same Brazilian judge also ordered the hugely popular service to shut down for 72 hours in April, sending users scrambling to broadcast warnings about the impending shutdown before it went into effect.

Another Brazilian court in December ordered a 48-hour shutdown when WhatsApp refused to hand over user data demanded by prosecutors in a separate investigation.

After 12 hours the block was lifted on constitutional grounds but it nevertheless infuriated users and led to angry exchanges on the floor of Congress.

Constitutional rights were called into play, yet again, with Tuesday’s block.

Barbosa, the Rio de Janeiro judge, had ordered all carriers to block the app, just in time for commencement of the Olympic Games.

According to a computer translation of the Portuguese news outlet Globo, WhatsApp immediately filed an injunction to stop the block.

Judge José Roberto Lagranha Távora, after considering WhatsApp’s request, lifted the block after only a few hours, calling it “not very reasonable and not very proportional”.

The suspension of service apparently violates the fundamental precept of freedom of expression and communication.

The suspension, and its reversal, were greeted with humor and, of course frustration.

Whatsapp isn’t the only thing Brazil is good at blocking🏐🏐🏐 @volei pic.twitter.com/WlWv2CKvtz

For its part, WhatsApp has repeatedly explained that it couldn’t hand over user messages even if it wanted to, given that it doesn’t store them.

On top of that, WhatsApp encrypts messages end-to-end, and that means the whole enchilada: calls, photos, videos, file transfers, and voice messages.

As Naked Security’s Paul Ducklin has explained, it means, among other things, that WhatsApp neither generates nor stores private encryption keys, whether we’re sending or receiving data. It uses a new public key for each message, provided by each user to match private keys generated by that user.

Evidently, some of Brazil’s judges either don’t get that, or they don’t care and would be happy for WhatsApp to unravel its own encryption.

Sophos comes down squarely on the side of stronger security. Sophos believes in #nobackdoors, and here’s why.

One comment on “WhatsApp blocked, back up again after third court-order in Brazil”