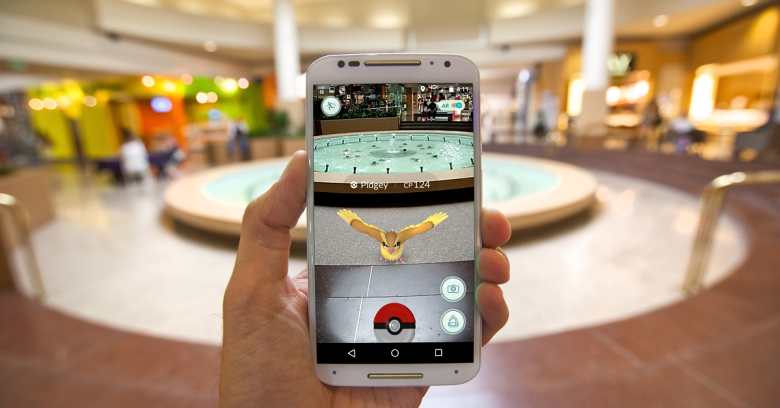 One leaked email, one mass freakout, and suddenly, detailed plans to bring the worldwide Pokémon GO phenomenon back home to Pokémon’s Japanese birthplace went on hold.

As TechCrunch reported, Pokémon GO was set to go live in Japan on Wednesday, but developer Niantic and its partners shelved their launch plan at the last minute. According to TechCrunch:

One major reason is that internal communication from McDonalds Japan, the game’s sponsor, detailing the launch made its way to internet forums (including 2ch, “Japan’s Reddit”) and photo site Imgur.

McDonalds is smack dab in the middle of the Japanese launch, because 3,000 of its locations there will be Pokémon “gyms” – in The Guardian‘s words, “virtual battle arenas where players can take on other people’s Pokémon for control of an in-game tower, rewarded with in-game currency.”

Deals like those are likely worldwide, shoveling more cash to Pokémon GO’s owners, while also luring people into Maccy D’s.

According to TechCrunch, the folks behind Pokémon GO – watching the mass viral hysteria that followed their memo’s unauthorized exposure – feared that mobs of new players would “overload the game.”

That’s a reasonable enough notion, given the outages VentureBeat has been tracking worldwide:

Many players are getting a screen that confirms the location-based monster-catching app’s servers are overloaded, and others seeing the app freeze during crucial moments.

Now, scores of players on social media are complaining about disconnections and other bugs… primarily due to an influx of players overwhelming the online service.

Considering that developer Niantic Labs only recently spun off from Google, you might figure it’d have this scalability thing licked, but cloud-or-no-cloud, it ain’t so easy, and demand for Pokémon GO is clearly ginormous.

With Pokémon GO’s owners struggling to meet demand, we hope they’re also staying on top of the massive security challenges. We’ve already seen nasty fake Pokémon GO apps and threats of DDoS attacks, as well as a convicted child predator who was arrested after allegedly playing the game with a minor.

Governments are taking worried notice of Pokémon GO security issues, too. IFSEC Global reports that the US government has issued “operational security guidance for intelligence officers and friends playing Pokémon GO,” noting that augmented reality games with built-in geolocation “represent another new front in the battle to guard classified information.”

Authorities in Egypt and Kuwait have warned about potential espionage associated with Pokémon GO; Kuwait reminded its citizens not to use it to photograph “government buildings, military bases, oil facilities, mosques and shopping centres.”

The Japanese version of the game finally went live on Friday morning. One excited fan, Samuel Lucas, an Australian YouTuber based in Japan, told the BBC:

The moment I found out the servers were up I jumped right out of bed, got dressed and ran outside with my iPhone and two extra battery packs.

Wherever you may be, our advice is the same: catch ’em all, but be safe.