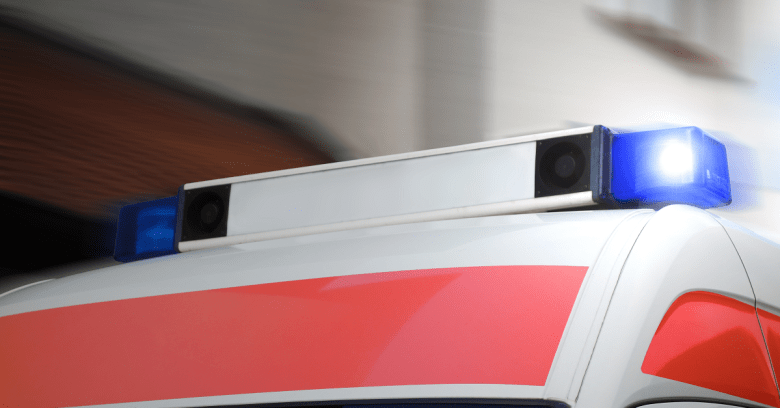 Two paramedics have been arrested and accused of conducting what police called the “sick game” of using patients in ambulances – some of them “intubated, sedated or otherwise unconscious” – as props in their selfie competitions.

Officials in Oklaloosa County, Florida, said in a news conference on Thursday that they believe the two emergency medical services (EMS) paramedics waged an 8-month “selfie war,” sending the pictures to each other and to three other people.

Sheriff Larry Ashley said it was a competition to see who could come up with the most disturbing shots of people being transported to the hospital:

It was a sick, juvenile game. I don’t know any other way to describe it. It was a game of who can be the most vile, who can I get a picture with. It’s humiliating.

According to NWF Daily News, Christopher Wimmer, 33, turned himself in to authorities on Thursday.

He’s facing seven felony counts of interception and disclosure of oral communications as well as one misdemeanor battery charge for allegedly propping open a sedated person’s eyelid for a photo.

According to local NBC station WJHG, the paramedics purportedly shared some of the photos and videos with other EMS and non-EMS personnel.

A two-month investigation was launched in May after a public safety official in Okaloosa County learned of the allegations from three other EMS employees.

An internal investigation preceded the criminal investigation. The county sheriff’s office revealed that “the defendants exchanged texts challenging each other to produce more selfies and to ‘step up’ their game.”

Investigators initially identified a total of 41 patients. Two of whom have since died. Three of the photos appear consensual.

Out of the remaining patients, 19 were female, and 17 were male. One of those victims was an Okaloosa County Sheriff’s Deputy. Five were homeless, the Sheriff’s Office said in a Facebook post.

It may be a small mercy that no children were involved, but that still makes the selfies an outrageous violation of health privacy law: specifically, the 1996 Health Insurance Portability and Accountability Act (HIPAA).

Dubois was fired on 20 May, and Wimmer resigned that same day.

Most of the victims have been notified. They were horrified at the thought that photos mocking them in their compromised state would be disseminated on social media, Ashley said:

The victims that we identified were angry. They were frustrated, they were hurt , and their biggest fear [was] that these things [might make] their way to social media.

County officials said that they’ve now banned personal mobile phones from ambulances. As well, each EMT is provided with a work mobile phone, but the cameras have now been disabled.

Wouldn’t it be good if phones had a function that could engage common decency or common sense?

Humiliating somebody via surreptitious recording isn’t just unkind: it can prove fatal, if it leads to suicide, as it did for Matthew Burdette and so many others.

Too bad our palms don’t have auto-eject functions that can automatically put those things away when somebody desperate for laughs uses a phone to invade another person’s privacy.