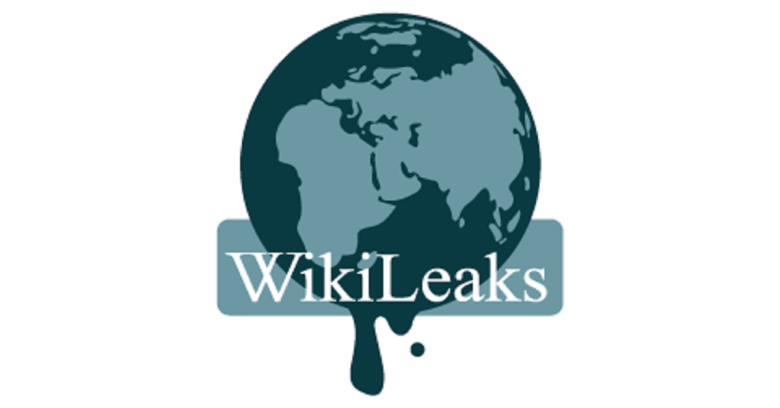 On Friday, just days before the Democratic Convention in Philadelphia, WikiLeaks released nearly 20,000 emails that, it says, come from the accounts of Democratic National Committee (DNC) officials.

The leaking machine said that the 19,252 emails and 8,034 attachments come from the top of the DNC. It’s “part one of our new Hillary Leaks series,” WikiLeaks says.

The “old” Hillary leaks would have been those emails that the hacker known as “Guccifer” – infamous and now-jailed hacker to the stars – stole when he allegedly breached Clinton’s email server in 2013.

WikiLeaks says that the leaks come from the accounts of seven key figures in the DNC and cover the period from January 2015 until 25 May 2016.

The Clinton campaign is blaming Russia for the leak, saying it released the DNC emails critical of Bernie Sanders as a means to helping Donald Trump win the election.

Clinton’s campaign manager, Robby Mook, told CNN’s State of the Union on Sunday that “experts are telling us that Russian state actors broke into the DNC, stole these emails, [and are] releasing these emails for the purpose of helping Donald Trump”.

I don’t think it’s coincidental that these emails were released on the eve of our convention here, and I think that’s disturbing.

There have, in fact, been reports about Russia penetrating the DNC: last month, the Washington Post reported that Russian cyberspies had stolen the committee’s opposition research on Donald Trump.

Russia makes for a convenient culprit, but the “Russia did it” theory’s been poked at and found wanting. Somebody going by the name “Guccifer 2.0” last month claimed credit for the DNC breach. He or she said they’re Romanian.

In short, tracking down the culprit for such breaches is extremely difficult. At any rate, the focus in US media hasn’t been on the source of the leak, but rather on the political ramifications – DNC chairwoman Debbie Wasserman Schultz resigned on Sunday and will step down following the convention.

Regardless of your political leanings, this breach was a crime. It does serious harm to the privacy of innocent people. As it is, many of the exposed records contain personal and financial information of private citizens.

As Tech Crunch notes, WikiLeaks put the doxed materials in a searchable archive. All you have to do is type in “passport” or “contribution” to find hundreds of results.

That includes contributions made to the DNC, with contributors’ full names, email addresses, phone numbers, and addresses.

This is far from the first time that voter records have been exposed.

Last month, a database with 154 million US voter registration records was found to be leaking information on a dizzying array of intimate details, including gun ownership, Facebook profiles, address, age, position on gay marriage, ethnicity, email addresses and whether a voter is “pro-life.”

Expect more material to come out in the “Hillary Leaks” series, WikiLeaks promises: this is just part one. The organization didn’t say how many more episodes it’s planning.

It would be nice to think that the people running WikiLeaks might show a bit more compassion to the innocents swept up in this breach and might take care to shield their personal/financial details, but if history is our guide, that’s not likely.