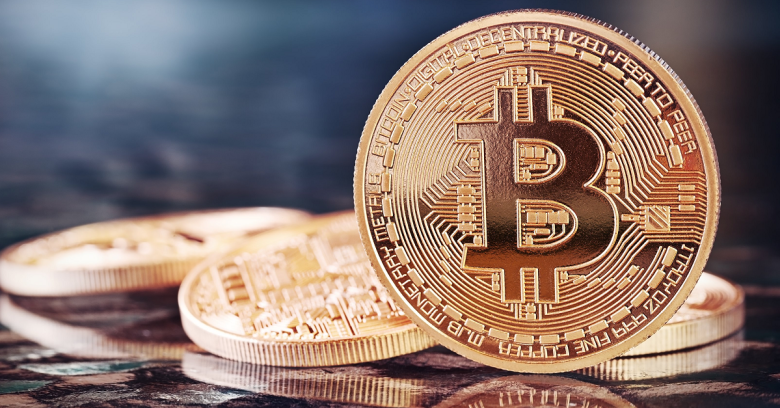 The court case concerning the real-world worth of Bitcoin, the popular cryptocurrency, came to a conclusion in Florida yesterday. Web designer Michell Espinoza fought felony charges brought against him for attempting to launder $1,500 in Bitcoin to undercover FBI agents.

Espinoza and his lawyers celebrated victory as they secured the result they’d been hoping for: the judge dismissed the felony charges on the basis that Bitcoin cannot be laundered – because it isn’t really money.

The court is not an expert in economics; however, it is very clear, even to someone with limited knowledge in the area, the Bitcoin has a long way to go before it the equivalent of money.

The IRS’s own policy agrees, having said that virtual currencies like Bitcoin are “as any other payment made in property,” in other words, similar to bartering.

This case was closely watched by cryptocurrency fans all around the world, as it was an unprecedented attempt in the courts to establish where Bitcoin fits within the law.

If you’re not familiar with the cryptocurrency, perhaps a judge ruling that it’s not “real money” sounds like a blow against Bitcoin; however, this ruling is exactly what many Bitcoin fans and advocates were hoping for.

By design, Bitcoin isn’t backed by a central bank or government – and lots of its users want to keep it that way. For people who use Bitcoin for day-to-day purchases, the fact that it remains a cryptocurrency allows them to purposely avoid using regulatory systems they feel are either corrupt or broken.

And of course, for the growing criminal element that likes to deal in Bitcoin (for say, ransomware payments!), its cryptocurrency status – and subsequent legal grey area – is a boon to their business, and helps keep the law at arm’s length.

5 comments on “Is Bitcoin real money? Florida judge says no”