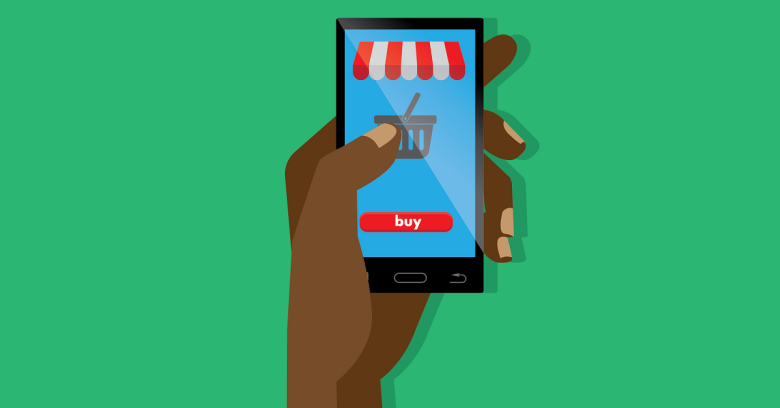 Has your credit card balance ever been loaded up with things like gunslinging chickens or picnic-lugging bears, all bound for a game or app like FarmVille, all courtesy of your online-game-loving offspring?

If so, a refund just may be in store for you, at least if you’re a US resident.

A California court last week ruled that Facebook must provide refunds for purchases made in apps and games by children, if they or their parents request it.

The decision is the culmination of a class action lawsuit started in 2012 by two children and their parents.

The suit was over purchases of the since-discontinued virtual currency Facebook Credits – now known as Facebook Payments – which the kids purchased with the parents’ credit cards and without the parents’ knowledge or authorization.

One of the children had asked his mother’s permission to spend $20 on in-game purchases for Ninja Saga, an online role-playing game, but actually ended up racking up a bill of several hundred dollars, claiming that he didn’t think virtual currency came with a real-world cost.

Facebook had argued that the underage users had received and used what they paid for, but the plaintiffs’ lawyers said that their young clients didn’t understand that there was real money at stake.

The Guardian quoted John R Parker, the lead attorney representing the families in the lawsuit:

These kids don’t really know what they are doing.

They’ve got a credit card they put into their account and they don’t realize that every time they click on some button in the game to get some extra magic coin, the company is charging the parent’s account.

The mother’s request for a refund was dismissed by Facebook until the suit was filed.

The other child spent $1,059 on a parent’s debit card after taking it without permission. As of March 2015, when a judge gave the go-ahead for the suit to become a class action, court records showed that the parent had only managed to claw back $59.90.

According to the plaintiffs’ legal team, hundreds of thousands of children purchased Facebook Credits to use in Facebook games and apps during the period covered by the suit.

Generally, they did so with parents’, or other adults’, payment cards or other financial instruments.

And once Facebook had that payment information, it held onto it, to grease the wheels of future purchases. What it didn’t do: make sure that purchases had actually been authorized by parents or guardians.

From the plaintiffs’ attorneys:

Facebook advised that purchases by children were to be made only with the permission of the parent or guardian.

Facebook did not, however, require evidence that any of the purchases was actually authorized by the parent, guardian or owner of the payment instrument.

In many instances, the child user did not have authorization to use the card or other payment instrument to purchase Facebook Credits.

Facebook isn’t the only company that’s found itself in hot water over taking money from kids.

In 2014, the European Commission was working with national authorities and app store owners following concerns over in-app purchases, especially those made by minors.

Both Google and Apple were asked to ensure that “free” games wouldn’t mislead customers about any incidental costs involved. The two companies were also asked to guarantee that children wouldn’t be directly encouraged to either make purchases themselves or feel as though they needed to persuade an adult to do so on their behalf.

Additionally, they were asked to make sure that consumers were adequately informed about payment arrangements and that any additional transactions could only be carried out with explicit consent, not by default.

Both companies have had to hand over cash in the US after making it too easy for children to spend money.

In September 2014, the Federal Trade Commission reached a settlement with Google that saw $19 million handed over in the form of refunds to Android users whose children had made in-app purchases.

Apple has also fallen foul of the FTC – in January 2014 the Commission said the company made it too easy for children to make in-app purchases, citing the use of a buy button leading to a password screen that didn’t inform parents of what they were authorizing, or the fact that their login credentials opened up a 15-minute window during which additional purchases could be made without their express knowledge.

While no judgment was ever made, Apple handed over at least $32.5m to cover refunds to exasperated parents.

At one point, Facebook stated in its terms of service that all transactions are “final except as otherwise required by law”.

In California, there is, in fact, a law that can undo any contracts made by those under the age of 18, and that’s what the class action focused on. It’s called the Family Code, and it voids contracts made with minors.

Because Facebook’s terms of use state that its purchase transactions are governed by California law, the court applied the Family Code of California’s minor contract voidance principle, which states that purchases made by minors can be voided in order to protect them from what the court called “lack of judgment.”

The settlement requires Facebook to open up refunds to all qualifying US minors, not just those in California.

It also required Facebook to set up a dedicated queue for refunds.

If you, or your minor child, were charged for Facebook credits purchased from an account belonging to someone age 17 or younger, you may be entitled to join that dedicated queue.