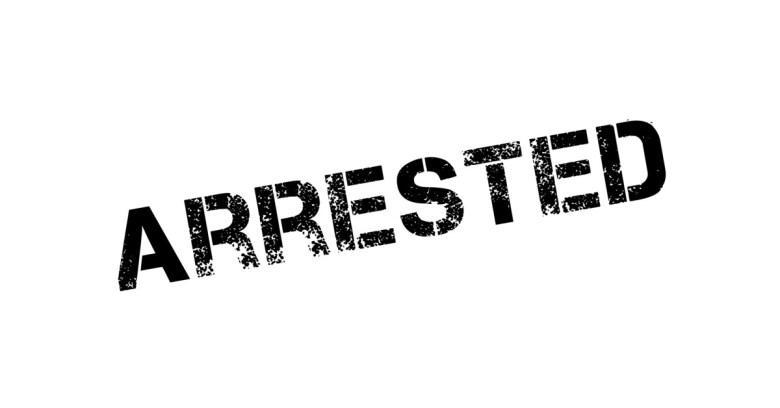 A Nigerian man has been arrested in a joint operation involving INTERPOL and the Nigerian Economic and Financial Crime Commission (EFCC).

Known only as Mike, the 40-year old is accused of scamming victims worldwide out of more than $60 million. He, and his 38-year old co-conspirator, are now facing a number of charges in Nigeria including hacking, conspiracy and obtaining money under false pretenses.

Mike’s network consisted of at least 40 individuals who compromised the email accounts of small to medium businesses around the world and money laundering contacts who helped with cash flow.

His scams? There were two. With the first, a supplier’s email would be compromised and fake messages sent to a buyer with instructions to make a payment to one of his bank accounts.

In the second – the so-called ‘CEO fraud’ – the criminal used the compromised email account of a high-level executive to email an employee in the same company and ask them to make a wire transfer to one of his bank accounts.

SC Magazine explains how the criminals are also thought to have used intelligence gained from keylogging spyware to craft their highly targeted emails.

Close cooperation between INTERPOL and the EFCC was clearly pivotal to the success of the operation. Abdul Chukkol, Head of the EFCC’s Cybercrime Section explained its vital role:

[EFCC’s] understanding of the Nigerian environment made it possible to disrupt the criminal organization’s network traversing many countries, targeting individuals and companies.

The EFCC have been on the front line against Nigeria’s notorious scammers since 2003. Over the years they’ve tackled everything from a hacker who siphoned off $340 million from a bank server to a fraudster who posed as a lonely heart.

They even get a positive mention in the book I do not come to you by chance by Adaobi Tricia Nwaubani, in which the author describes the EFCC’s official public warnings of prosecution for 419 scammers as “a symptom of the many changes sweeping across Nigeria.”

It’s a sentiment that Abdul Chukkol, Head of the EFCC’s Cybercrime Section, appears to agree with:

… the transnational nature of business e-mail compromise makes it complex to crack, but the arrest sent a clear signal that Nigeria could not be considered a safe haven for criminals.