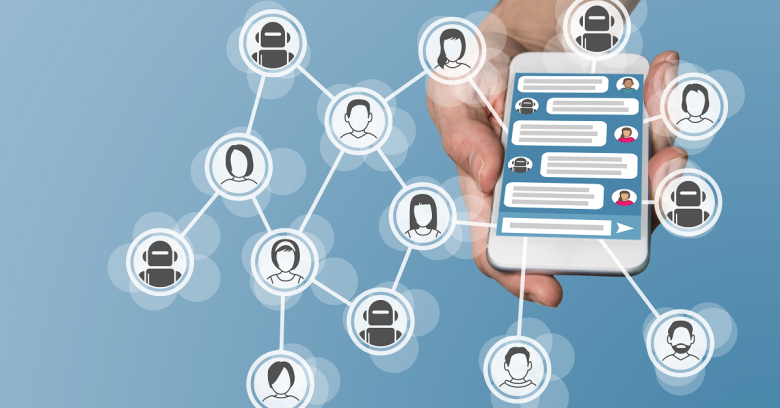 Online chatting gave away terrorists’ plans to launch a rocket attack on the city-state of Singapore from the Indonesian island Batam, just south of the city, Reuters reported on Sunday.

The suspected Islamist radicals are allegedly part of a group that, according to Indonesian authorities, has been active for two years and has dozens of members.

National police spokesman Boy Rafli Amar said in a press conference in Jakarta on Monday that the group, named after its leader, Gigih Rahmat Dewa, has mostly recruited members online.

Authorities arrested Dewa, 31, and five accomplices on Batam after tracking them for months on social media.

Reuters reports that the group was also allegedly taking orders to stage attacks from an Indonesian named Bahrun Naim who’s joined the Islamic State in Syria.

According to One America News Network, police seized bomb-making materials, guns and arrows from the suspects’ homes across Batam.

The rocket attack was targeted at Marina Bay, a central entertainment area with a waterfront promenade, giant ferris wheel and swanky casino resort. Authorities said it never got past the planning stage.

There was no specific time frame for them to attack Singapore, but that was their target.

Amar said that Dewa, 31, along with others in the group, are believed to have been in direct contact with Naim via Facebook.

Reuters also reported that Dewa in March 2014 changed his profile picture on the Line messaging app to a photo of a group of people holding up an Islamic State banner pledging “Indonesian support and solidarity for ISIS.”

The men in Batam seem to have been radicalized over social media, specifically using Facebook, rather than directly.

It wasn’t just Line and Facebook. Jakarta-based security analyst Sidney Jones told Reuters that the Syria-based militant, Naim, appeared to be using virtually every available form of social media to reach as wide an audience as possible, making it all that much more difficult for counter-terrorist forces to track his followers.

Naim reportedly blogged after the Paris attacks of last November, urging his Indonesian followers to learn from that assault and explaining how it was easy to move jihad from “guerrilla warfare” in Indonesia’s equatorial jungles to a city.

Over the past few months, there have been sporadic attacks: a botched suicide bombing by a motorcyclist in the city of Solo on Java island, and a gun and bomb attack by four militants in the heart of Jakarta.

It was the Facebook posts, however, that enabled counter-terrorist forces to get wind of the plot to bomb Singapore.

Amar didn’t go into detail, but he did say that Facebook was where much of the discussion was taking place:

Their terrorist action plans were in Facebook. They didn’t announce it but they were discussing it – communicating on social media between all the members.

This is just another example of how anything we post, anywhere, can be spotted by law enforcement and used against us in a court of law.

Plenty of crooks have found that out the hard way. Like, for instance, the felon who proudly showed off his .45-caliber semiautomatic by pointing its laser sight at his own head in a Facebook-shared self portrait that netted him more than 15 years more jail time.

We love it when criminals and would-be terrorists make it easy to nab them by leaving a social media trail.

We’re not so crazy about it when innocent people do it, setting themselves up for privacy loss or stalking.

So unless you’re a criminal, check your privacy settings.

Here’s how to do it on your Google account.