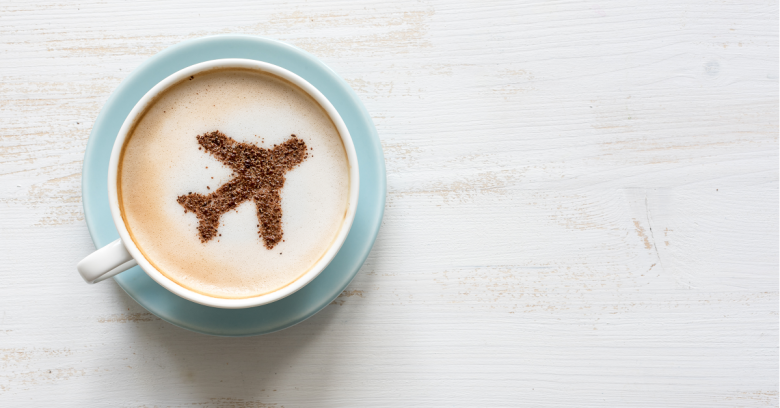 Free airline Fast Track for all! Free lunch and booze at luxury airport lounges for all! Duty-free shopping for all!

That’s what a fake QR code generating app can get you, according to Przemek Jaroszewski, head of Poland’s Computer Emergency Response Team (CERT).

At the Defcon security conference in Las Vegas on Sunday, Jaroszewski presented the simple program that he’s now used dozens of times to get into airline lounges all over Europe.

The Android app generates the QR codes in order to spoof a boarding pass for any name, flight number, destination and class.

He hasn’t tried it in the US yet, but as far as Europe goes, he says none of the airline lounges he’s tested the app in have checked the details of that fake QR code against their own ticketing databases. All the airlines check for are that the QR codes actually exist.

That means that he – or other hackers who figure out how to replicate the 500 lines of javascript he said he used to create the app – can get access to exclusive, luxury airport lounges or to buy things at duty-free shops that should require proof of international ticket.

If this sounds familiar, it should. Jaroszewski is far from the first one to get himself past feeble airport security checks.

Jaroszewski told Wired that his Defcon talk was intended to point out that years after those exploits, the boarding pass insecurity not only persists, but it’s gotten easier to exploit because of airports’ reliance on automated QR code readers.

Literally, it takes 10 seconds to create a boarding pass [on a mobile phone]. And it doesn’t even have to look legit because you’re not in contact with any humans.

Here’s a video of Jaroszewski using the fake QR code to get into Turkish Airlines’ Istanbul airport lounge (one of his favorites, he told Wired: it’s replete with a cinema, putting green, Turkish bakery and free massages).

Before you dismiss him as a cheap-o fraudster who doesn’t want to pay for a first class or business ticket, rest assured that, according to Wired, he flies 50 to 80 times a year and is solidly in gold status. He says he created the app last year, when that gold status was mistakenly rejected, to make sure he didn’t get locked out again.

What’s more, Jaroszewski has refrained from exploiting the fake QR codes to get into places he doesn’t have the right to access. Nor has he bought duty-free goods when he wasn’t traveling internationally. Both actions would probably be illegal.

This isn’t a security concern, according to the US’s Transportation Security Administration (TSA) and the International Air Transport Association (IATA), and they have no plans to fix it. As it is, it’s up to the airlines if they don’t want lounge-crashers to rip off their amenities.

Both organizations told Wired that a forged bar-coded boarding pass (BCBP) wouldn’t get you on a flight. Other security measures would likely reveal that the bearer of a fake QR code didn’t have a legitimate boarding pass.