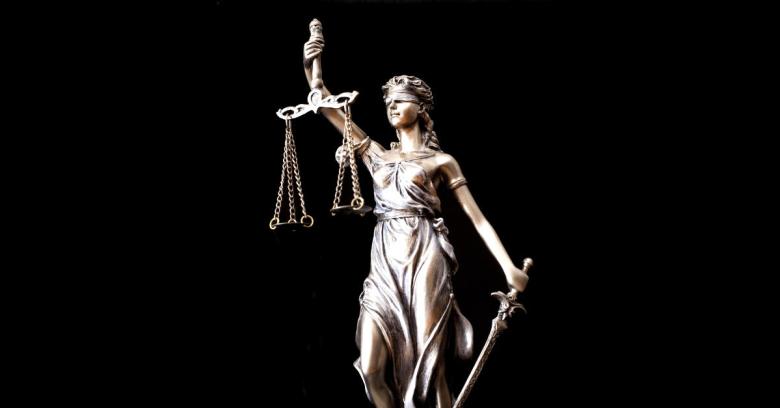 Back in December 2013, the US Department of Justice (DoJ) charged three individuals with three different offences stemming from the now-defunct Silk Road website.

Tor helps you to stay anonymous if you’re a user, and to stop you being traced and shut down (or busted) if you are a server operator.

It only helps you to stay off the radar of law enforcement (or to avoid stalkers, secret agents, cybercrooks, or other unwanted attention).

Indeed, the ringleader and founder of Silk Road, Ross Ulbricht, who went by the name Dread Pirate Roberts, was identified, tracked down and arrested in San Francisco, ironically after using a computer at a public library as part of his effort to stay anonymous.

Things didn’t end well for Ulbricht: he was sentenced to life in prison without parole, twice over, with additional sentences of 5, 15 and 20 years for good measure.

One of Ulbricht’s three alleged lieutenants was named as Gary Davis, who went by the name Libertas, the Latin word for freedom or liberty.

He’s been on bail in Ireland since early 2014, trying to avoid extradition to the US.

Davis has been charged with three offences in the US: narcotics conspiracy, conspiracy to commit computer hacking, and money laundering conspiracy.

According to the DoJ, the narcotics charge is the most serious: it apparently comes with a minimum tariff of 10 years imprisonment.

Unfortunately for Davis, the Irish High Court has now found that he can and should be sent to the US for trial, a move that seems likely to bring his personal libertas to an abrupt end.

3 comments on “Silk Road suspect “Libertas” can be extradited to US, says court”