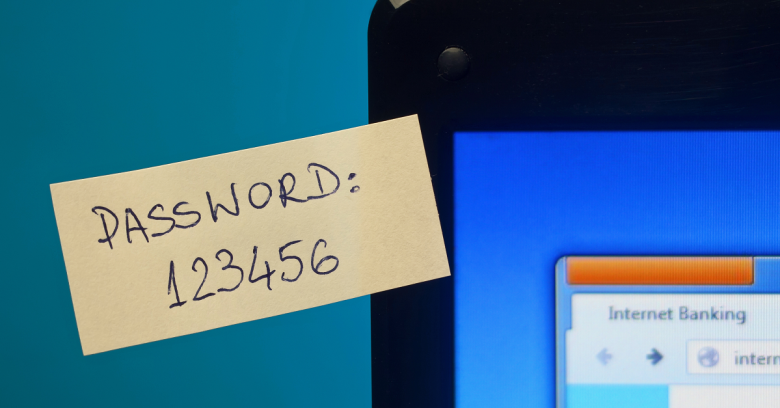 True, attackers can have a lot of fun exploiting software vulnerabilities, but they’re nowhere near the top when it comes to the list of their favorite toys.

That’s the finding of a new report (registration required), from the US security firm Praetorian, based on 100 penetration tests covering 75 unique organizations and 450 real-world attacks.

The report, from Josh Abraham, a practice manager for Praetorian, compiles the top internal attacks used in pen tests over the past three years that have resulted in successfully accomplishing goals such as a sitewide compromise and/or access to specific, sensitive information.

Not to shrug off software vulnerabilities. They’re quite real, and they can obviously be quite dangerous.

But organizations tend to focus on them too much, at the expense of considering risk elements that are even worse, according to the report:

The fixation on patch management is compounded by professional service firms who equate a penetration test to little more than running a vulnerability scan against an organization’s network.

In a nutshell, dumb passwords and stolen credentials are a lot handier when it comes to cracking enterprise networks.

What makes weak passwords even worse is Active Directory, Microsoft’s directory service for Windows domain networks, which Praetorian says prevents users from selecting strong passwords. Compounding the issue even further is that most organizations give administrative permissions to users, according to the report.

Most successful attacks don’t have just one root cause, the report noted. In fact, 97% of the attacks had two or more root causes.

The report notes that the top four attack vectors are based on exploiting stolen credentials.

The last finding in Praetorian’s list boils down to insufficient network segmentation, the report says:

Attackers can use credentials wherever they are allowed, even in places the users might not need or know about. This is why it is important to restrict access at the network level based on business requirements.

True that: a lack of internal segmentation is regularly cited as a contributing factor in many data breaches, as cited, yet again, by Verizon in its recent Data Breach Investigations Report.

The Praetorian report quoted Rob Joyce, who Wired refers to as the nation’s “hacker-in-chief” but who’s also known as the head of the National Security Agency’s (NSA’s) Tailored Access Operations – the government’s top hacking team:

…attackers don’t rely on zero-day exploits extensively – unique attacks that take advantage of previously unknown software holes to get into systems. That’s because they don’t have to.

[With] any large network, I will tell you that persistence and focus will get you in, will achieve that exploitation without the zero days.

There’s so many more vectors that are easier, less risky and quite often more productive than going down that route.

3 comments on “Who needs software vulnerabilities when you can find lame passwords?”