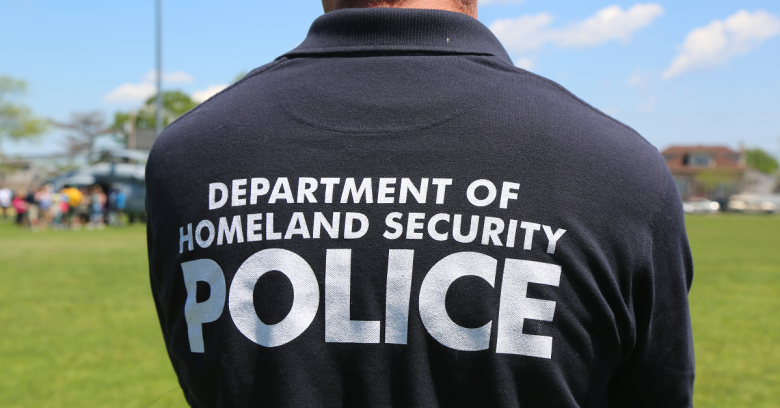 On 2 December, the day of the shootings in San Bernardino, a post went up on a Facebook page associated with Tashfeen Malik, one of the shooters.

According to the FBI, it was a pledge of allegiance to a leader of the so-called Islamic State.

A torrent of criticism flowed down from Capitol Hill in the wake of the killings, which left 14 dead.

But how could the country’s surveillance outfits have missed that post? Weren’t authorities doing enough to monitor suspicious individuals for signs of radicalization?

Thus the idea, coming from the Department of Homeland Security’s (DHS) Customs and Border Protection (CBP) agency, to ask travelers entering the country to hand over their social media account names was born.

In June, the CBP proposed in the Federal Register that a new, optional field be added to customs documents in order to “vet” travelers.

On Monday, after two months of criticism, tech giants and advocates for human and civil rights blasted the notion, saying that the social media account collection program would “invade individual privacy and imperil freedom of expression” while achieving nothing.

It would not only be ineffective, they said; it would be “prohibitively expensive to implement and maintain.”

Those quotes come from a letter published by a coalition of 33 groups, including the Center for Democracy and Technology, the Electronic Frontier Foundation (EFF), the American Civil Liberties Union, and Access Now.

The coalition said in its letter that collecting people’s online monikers is “highly invasive,” given that such monikers are “gateways into an enormous amount of [a person’s] online expression and associations, which can reflect highly sensitive information about that person’s opinions, beliefs, identity, and community.”

Such data collection would give DHS a window into applicants’ private lives, the coalition said, including reading lists, political affinities, professional activities, and private diversions.

Besides which, such a program simply wouldn’t work, the coalition said, given that people who want to do harm probably aren’t going to disclose anything that would give them away:

This program is far more likely to yield a flood of profiles from travelers who feel compelled to disclose information that is irrelevant to their entry. It may also prompt some travelers to create false or “dummy” profiles to shield their privacy – or to thwart CBP investigations.

This program would introduce significant noise and few if any signals to the visa-waiver screening process.

In separate comments, the EFF pointed out that Malik, who was in the US on a fiancée visa, expressed her allegiance to extremism only in private messages to Facebook friends.

Presumably, the DHS/CBP are suggesting collecting public social media sentiments: a collection program that would have missed Malik’s posts.

The government would not have access to private messages and posts by simply knowing applicants’ social media handles.

The proposal was also slammed by the main trade group – the Internet Assocation – for internet tech giants, including Facebook, Google and Twitter.

The group submitted comments saying that the CBP’s proposed plan would have a “chilling effect” on social media use, given that social identifiers can reveal information that can be extremely sensitive, including sexual and gender identity.