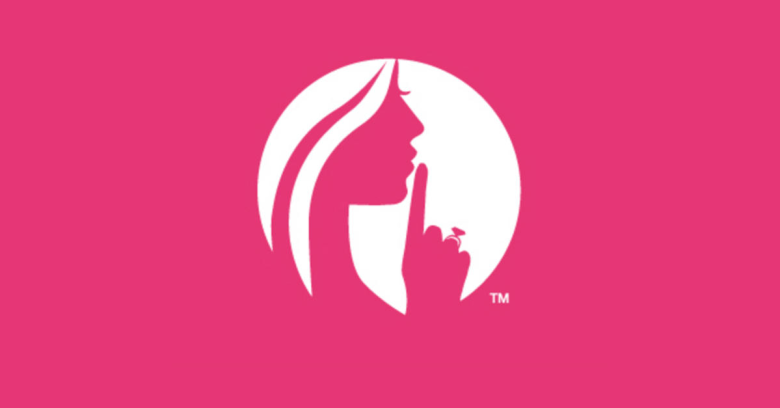 Ashley “100% discreet” Madison’s security, before its breach, was as flimsy as tissue paper, according to a new report.

A joint investigation by Canada’s Privacy Commissioner and the Australian Information Commissioner has found that the security fails leading up to the July 2015 breach and subsequent online dumps of user data and related extortion attempts included these:

After the breach was discovered in July 2015, the attackers went on to publish a 10GB dump of user details. Then, they followed up with a 20GB dump.

The investigators found that ALM’s network protections did in fact include encryption on all web communications between the company and its users.

However, the encryption keys were stored as visible, plainly identifiable text on ALM’s systems, leaving any encrypted information at risk of being disclosed.

As far as those so-called trustmarks go, the investigators found that at the time of the breach, the Ashley Madison homepage included various stamps that suggested a high level of security, including a medal icon labelled “trusted security award.”

That mark was completely fabricated and self-bestowed, ALM officials later admitted before removing it. The Privacy Commissioner of Canada, Daniel Therrien, said in a statement that this means Ashley Madison’s users never properly gave consent:

The company’s use of a fictitious security trustmark meant individuals’ consent was improperly obtained.

The report, which was released this week, found that ALM violated privacy laws in both Canada and Australia.

ALM’s storage of passwords in plaintext in emails and files is a bit of a surprise: originally it was thought that Avid stored passwords correctly, as in, not at all.

Rather, the company supposedly only kept hashes created by passing users’ passwords through a key derivation function (in this case bcrypt).

In sum, Ashley Madison dropped the ball on some pretty basic stuff.

Marc Dautlich, an information law expert at Pinsent Masons, had this to say to the BBC:

Ashley Madison’s shortcomings were generally avoidable through relatively straightforward measures. And the cost of the consequences which it has now incurred are far greater than the cost of prevention would have been.

Both the Canadian and Australian commissioners issued a number of recommendations aimed at helping Avid get into compliance with privacy laws.

What’s more, they published takeaways that all organizations can use.

Those recommendations are worth a look. The commissioners cover everything from multifactor authentication, the importance of documented security policies and procedures, and how inadvisable it is to pull your own security certificate out of thin air.