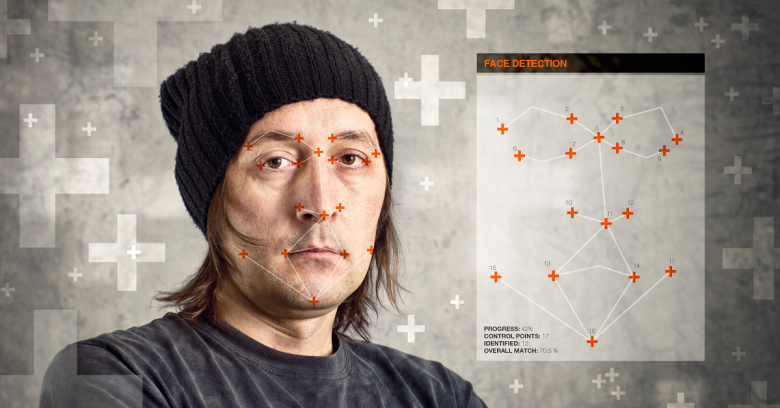 A man accused of filing for a driver’s license under a stolen identity, claiming to have never had a suspended or revoked license, turns out to have been arrested four times for alcohol-related offenses.

Another gaggle of alleged identity thieves – nearly two dozen – tweaked their names and dates of birth in order to get new taxpayer IDs with which they then got new licenses: a way to avoid paying higher insurance rates and/or skirt the fact that their old licenses had been suspended or revoked.

Those are just two of New York’s bragging rights, out of a total of more than 3,800 arrests for possessing multiple driving licenses that the state’s made since it implemented facial recognition technology in 2010.

And that’s only the beginning. Last week, Governor Andrew M. Cuomo announced that refining the facial recognition program at the New York State Department of Motor Vehicles (NY DMV) has led to more than 100 arrests and 900 open cases since the enhanced system was launched in January.

The new system doubles the number of measurement points mapped to each digitized driver photograph – from 64 to 128 – to “vastly” improve the system’s ability to match a photograph to one that already exists in the DMV’s database.

The system also allows for the ability to overlay images, invert colors, and convert images to black and white to better see scars and identifying features on the face.

Different hair styles, glasses, and other features that change over time – including those that evolve as a subject ages – do not prevent the system from matching photographs.

The facial recognition program is designed to combat identity theft and fraud and to remove high-risk drivers from the roads.

Since 2010, some 10,800 facial recognition cases have been solved administratively, without the need for an arrest, according to the governor.

Facial recognition plays a critical role in keeping our communities safer by cracking down on individuals who break the law.

New York is leading the nation with this technology, and the results from our use of this enhanced technology are proof positive that its use is vital in making our roads safer and holding fraudsters accountable.

Reporting back in 2013, Police Chief magazine said that New York’s database of faces held about 21 million records, all with facial images.

At that time, there were 7,000 new photos being taken daily. Before any of those people gets a new driver’s license or non-driver ID, the DMV uses the facial recognition system to check their newly captured likeness against its big face database.

As of July 2015, at least 39 states were using facial recognition and reporting “remarkable” results, according to Governing magazine.

That includes populous Eastern states such as New York, with its thousands of arrests of identity fraudsters, and even a sparsely peopled state such Nebraska, which has arrested hundreds.

According to Ars Technica, New York’s DMV photo database isn’t among those forwarded to the FBI’s recently uncovered, massive face recognition database, which a Government Accountability Office (GAO) report found has 30 million civil and criminal mug shot photos, along with the State Department’s Visa and Passport databases, the Defense Department’s biometric database, and the drivers license databases of at least 16 states.

In total, The FBI’s so-called Facial Analysis, Comparison, and Evaluation (FACE) Services unit has access to some 411.9 million images, most of which are of US people and foreigners who have committed no crime, according to the Electronic Frontier Foundation.