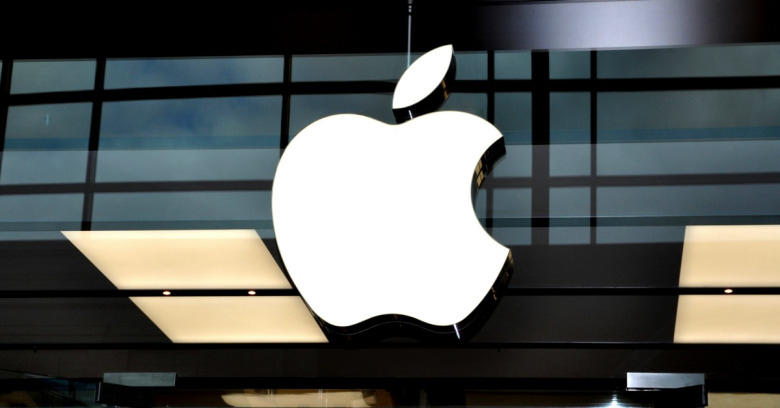 A week ago, Apple pushed out a small but critical security patch for iOS.

That update was iOS 9.3.5, and it fixed a trifecta of previously unknown vulnerabilities that had allegedly been combined to produce a megaexploit.

(If you have an iDevice, go to Settings | General | Software Update right now, just to make sure you’re up-to-date.)

Apparently, the crooks had three zero-day security holes up their sleeves, and they stitched them together something like this:

As we explained last week:

Malware that [arrives] just by clicking a web link and then [boosts] itself automatically to kernel level [is] effectively be a “one-click jailbreak.”

The urgency of the iOS update was underscored by the claim that the zero-days in this auto-jailbreak attack were acquired from a company that specialises in selling exploits, and used in the wild against a human rights activist called Ahmed Mansoor.

When zero-days become known, there’s not only a chance to figure them out in order to patch them quickly, as Apple did with iOS 9.3.5, but also an opportunity for other crooks to adopt them as well, and to use them for yet more cybercrime.

Worse still, there’s also a chance that new attackers will figure out how to repurpose a zero-day attack from one operating system or application so that it works against other versions, too.

So it’s not surprising to find that the bugs behind the recent “triplesploit” in iOS also exist in Mac OS X, because Apple’s two operating systems are based on the same internals, albeit built in different ways for different hardware.

Nevertheless, in this case it looks as though the bugs aren’t merely shared by iOS and OS X, but are exploitable in both, give that Apple just pushed out two OS X updates:

Note that if you have OS X 10.11 El Capitan, you’ll only see one update to download and install, because the 2016-001 update includes the new version of Safari.

Given the likely exploitability of the holes that are fixed by these updates, and the story behind them, we’re advising Mac users to update without delay.

Click on the Apple menu in the top left of your screen, then choose About This Mac and click the Software Update… button. 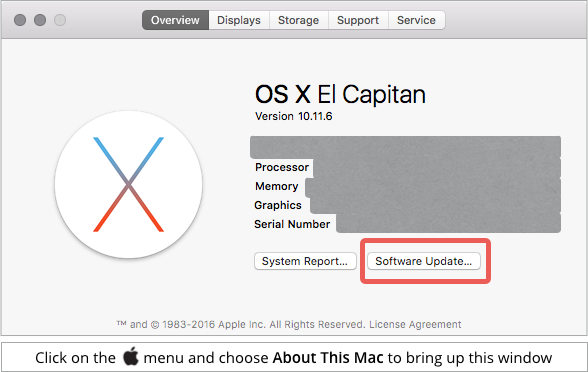