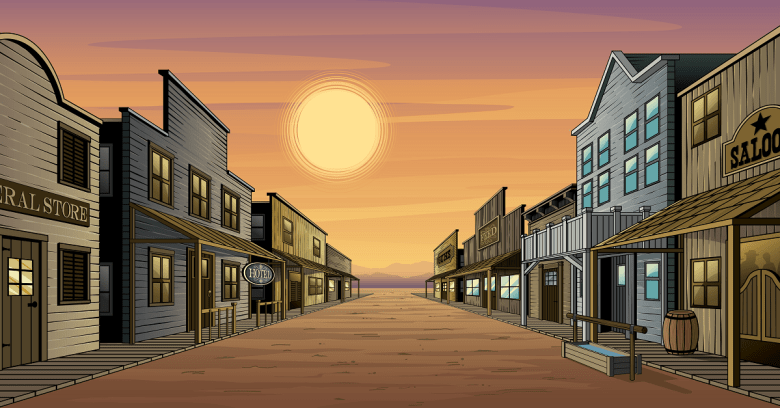 We’re moving into a “new era” where a number of countries have significant cyber weapons, President Obama told reporters at the G-20 international summit in China.

But the US has “more capacity than anybody, both offensively and defensively,” he said.

If we don’t all start acting responsibly with those weapons, the cyber arms race could turn into a free-for-all, said the POTUS:

We’re going to have enough problems in the cyber space with non-state actors who are engaging in theft and using the internet for all kinds of illicit practices.

[We] cannot have a situation where this becomes the Wild Wild West, where countries [that] have significant cyber capacity start engaging in… unhealthy competition or conflict through these means.

His remarks come as US intelligence and law enforcement agencies investigate what they believe is a broad covert operation in the US.

The Washington Post reports that Russia is aiming to tinker with political computer systems, enabling it to spread disinformation and sow public distrust in November’s presidential election and in US political institutions.

One such incident was the recent breach of the Democratic National Committee (DNC) which led to a political firestorm.

In July, just days before the Democratic Convention in Philadelphia, WikiLeaks released nearly 20,000 emails that, it said, came from the accounts of top DNC officials.

Does it even matter who hacked this data? The important thing is the content that was given to the public.

There’s no need to distract the public’s attention from the essence of the problem by raising some minor issues connected with the search for who did it. But I want to tell you again, I don’t know anything about it, and on a state level, Russia has never done this.

A month prior, Russian cyberspies were blamed for having stolen the DNC’s opposition research on Republican presidential candidate Donald Trump.

In his address to reporters at G-20, Obama put out a call to institute “some norms” so that “everybody’s acting responsibly.”

Here’s the full clip with his remarks: