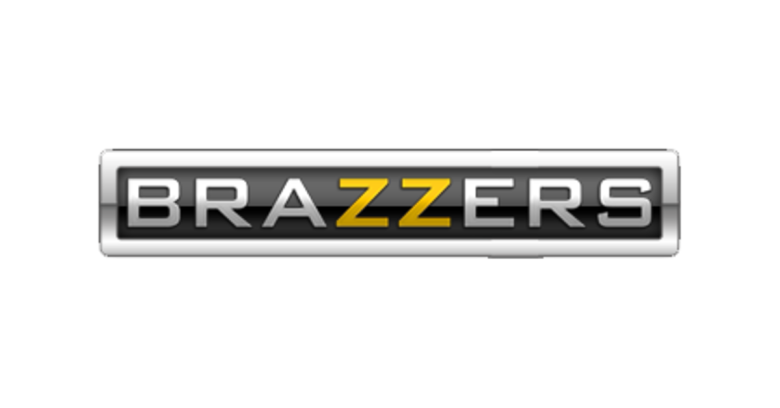 Another day, another data breach to report. And another opportunity for some folks somewhere to be embarrassed by the exposure of their intimate, umm, preferences.

According to the report, the breach monitoring site Vigilante.pw shared a copy of the compromised dataset with Motherboard. Its journalists then enlisted Troy Hunt, proprietor of the Have I Been Pwned? website. Hunt contacted enough subscribers to verify that the dataset is quite authentic.

Needless to say, if you happen to run an ancient vBulletin board that hasn’t been patched in way too long, you’d better clean that up (and cross your fingers).

We’ve said it before and we’ll say it again, make sure you use a different password for each site you have an account with.

And if you need some help with picking a proper password, we’ve got a video to help you.