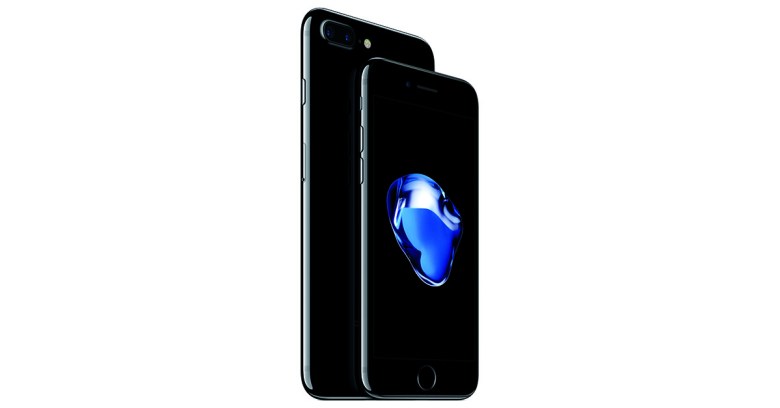 Apple has suffered a spurt of premature jackless-ation: the company blurted out details of the new iPhone 7 on Wednesday, waaaaaay before the new iPhone 7 had actually been unveiled on stage.

The tweets were deleted within minutes, and Apple’s sponsored feed went blank.

Plenty of people grabbed screenshots of the two blooper tweets, one of which included a link to a preorder page that wasn’t even live yet:

The promoted tweets let everybody know that the iPhone 7 is water-resistant and has a dual camera. Apple also spilled the beans on the pre-order date, which will be 16 September…

…and also released the page for iPhone 7 accessories, all an hour before Apple was set to announce the phone.

Gizmodo’s got photos from the page, which includes an iPhone with the rumored dual back-facing cameras.

The pictures also included a link for Bluetooth headphones, confirming the long rumored removal of the phone’s headphone jack.

As of yesterday afternoon, Apple had taken down the page and replaced it with the photo of a dog who apparently wants us to try searching on Amazon’s home page.

By the way, Apple’s answer to earbuds for its jackless phone – they’re called AirPods – got a rave review from Macworld’s Susie Ochs.

At the hands-on area at the event, she found herself dancing away, head-banging and rocking out, the earbuds staying firmly in place, blocking out the surrounding noise and thus making her oblivious to voices, sealed in “a bubble of rock and roll.”

If only Tim Cook had plugged those suckers in, maybe he’d have been oblivious to the blunders, too!