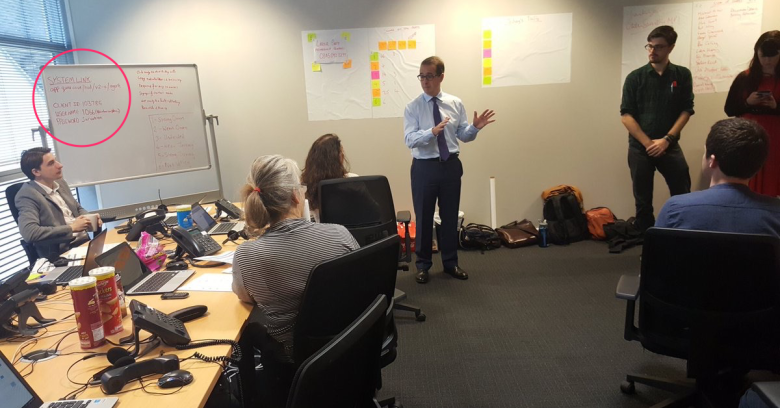 Owen Smith would like to be leader of the UK’s Labour Party and, one day, the UK’s Prime Minister.

With his bid for the Labour leadership campaign now well underway, Owen Smith’s campaign team is keen to make the most of social media. His more than 16,000 Twitter followers got more than they bargained for on Tuesday though when the team accidentally tweeted too much information.

While Smith was drumming up support at a phone canvassing, a photo appeared on @owensmith2016 – the official campaign account of his Labour leadership campaign – showing the login details for his campaign’s phone bank: 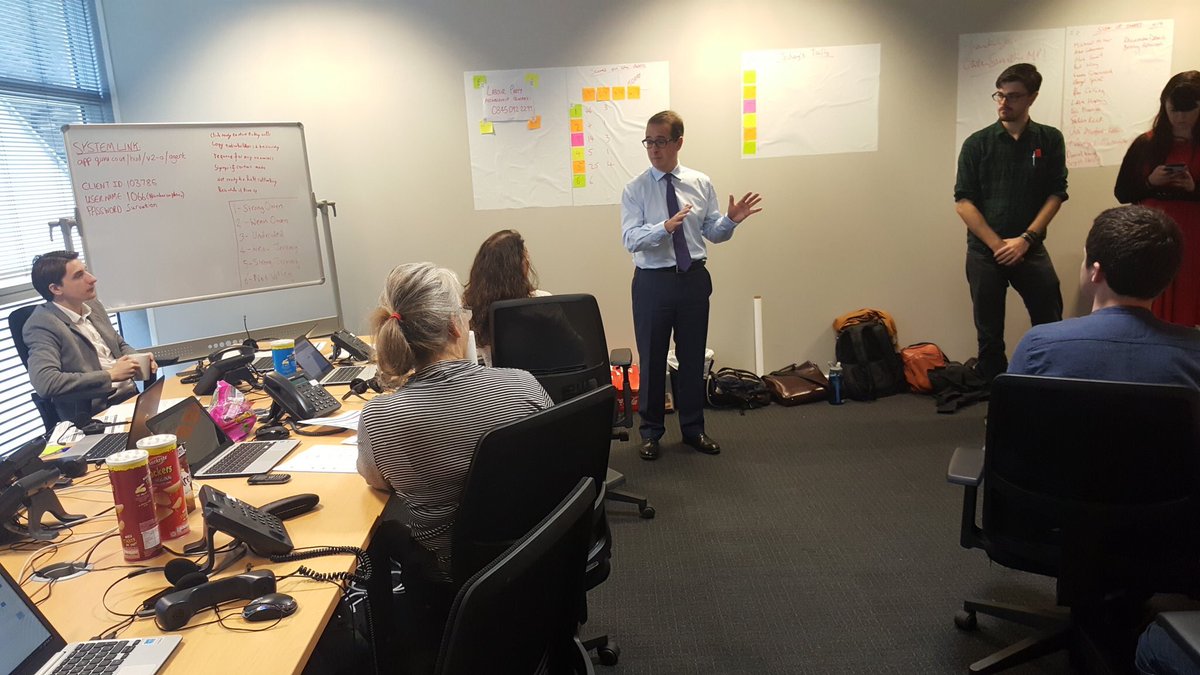 Take a close look at the whiteboard on the left of the picture above (for a really good look click on the picture and it’ll open full size in your browser window.) It clearly reveals not only the web address, but also the user ID, username, and password for the campaign phone bank system.

The Huffington Post reports that the image was believed to have been uploaded by one of Smith’s campaign staffers, Scott Hardy. Hardy, we understand, administrates Smith’s campaign phone banks in Yorkshire, Hull, Bradford and Leeds.

Owen Smith's team have the absolute cheek to accuse @jeremycorbyn of "incompetence" the day after this! pic.twitter.com/ZUydXlLdxr

Others were more interested in the password itself, highlighting how weak it was (it’s the name of a polling firm).

The details have since been changed and the rogue tweet deleted. The tweet doesn’t seem to have done any more damage than simply leaving egg on a few faces.

We can confirm that there was no data breach and the login details were not used by any unauthorised users.

This isn’t the first time a high profile personality has exposed a password in a public photo. Back in 2012 we reported how Prince William made a similar faux pas.

As we highlighted at that time:

If you are being photographed or filmed at your place of work, it may be sensible to remove any passwords that could appear in the background.

In the age of social media when a photo can be posted at the click of a button, shared far and wide within seconds, and can be very hard to take down, we all need to be sure to double check what’s in the background and the periphery of our photos before posting them!