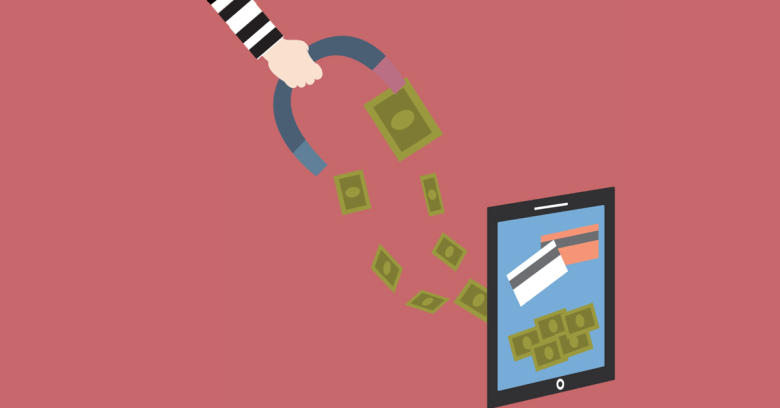 Seven online fraudsters who duped victims out of their money through fake checks, online dating and mystery shopper scams have been sentenced.

On Wednesday, the US Department of Justice (DOJ) announced the sentencing of seven defendants – one from Nigeria, and the rest from Mississippi, Texas, and California – for online fraud.

All of the defendants admitted to being part of a large-scale international financial fraud conspiracy in their plea agreements, according to the DOJ.

Interestingly, some of the defendants actually got taken to the cleaners in romance scams themselves before they then willingly signed up to run counterfeit check fraud.

The crooks would send checks with mystery shopper and personal assistant instructions to their marks. Those were bum checks. The victims sent money to various locations in the US, which was then laundered before being sent on to Nigeria.

The checks, of course, bounced. This left the victims stuck with liability to their banks for the amount of the checks, and what were often hefty bank fees in the hundreds of dollars.

The convicted scammers and their sentences:

It doesn’t matter if you’re talking to a potential lovey-dove or somebody who’s promising to line your pockets: if they’re reaching out to you online, you don’t know where that hand’s coming from. So don’t touch!

Here are the tips we adapted from The Met with regards to a recent romance scam.

Slather your mental butterknife with this skepticism and spread liberally on anything else that sounds too good to be true!