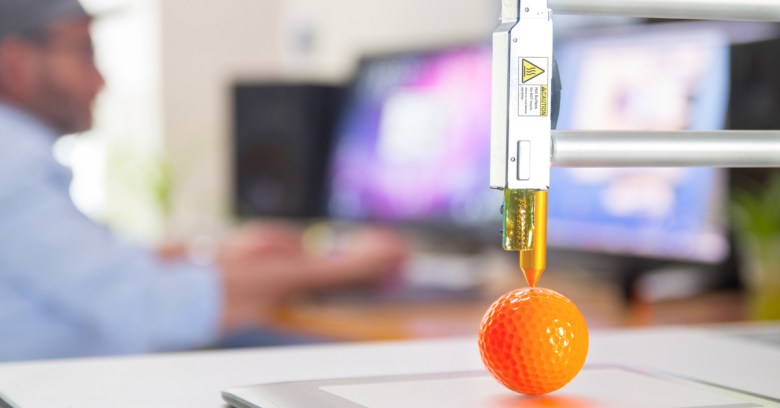 That’s where you don’t directly try to eavesdrop on the actual process or procedure that’s your target, but instead listen in to the side effects it causes and figure out what’s going on indirectly.

For example, cops who wanted to track down illegal cannabis-growing operations in suburbia could fly drones through the neighbourhood with sophisticated molecule “sniffers” on board, sampling the atmosphere for the telltale emissions from the drug plants themselves.

Or they could simply look at the utility bills of any suspicious properties, and start their investigations with houses that burn lots of electricity at a constant rate. (Most of us turn the lights out during the day, as well as when we’re asleep.)

The data from the electricity meter acts as a side-channel that can reveal, or at least suggest, what’s happening inside a closed-up house.

We’ve written about many data exfiltration experiments using side channels, such as:

Now, students at the State University of New York in Buffalo have aimed the sensors built into a modern smartphone at 3D printers, and claim to be able to reconstruct the design you’re printing from the electrical and audio emanations as your printer does its work.

The report isn’t published yet, but it sounds (ha!) as though they focused on so-called additive printers, where a print head moves about in three dimensions, building up the desired object by depositing matter from specially-designed nozzles to create the final object.

Typically, at least in cheaper printers, the matter is some sort of polymer, often supplied as a reel of plastic cable that can be easily softened on demand, extruded, deposited with some precision, and then made (or allowed) to harden once again into a solid form.

As you can imagine, the to-and-fro acoustic buzzing of the print head as it moves, and the electronic “buzzing” as current flows and ebbs as the material is heated and extruded, must tell you something about what’s going on…

…and these intrepid researchers claim that they can figure out enough to reconstruct the form of the manufactured object with an accuracy at or above 90%.

Fascinating though this sounds, we’re not entirely convinced by this:

The smartphone, at 20 centimeters away from the printer, gathered enough data to enable the researchers to replicate printing a simple object, such as a door stop, with a 94 percent accuracy rate.

A 94% accurate doorstop doesn’t sound terribly impressive, considering that most doorstops we’ve seen are essentially rubber cylinders with a hole through the middle.

The researchers also claim that:

For complex objects, such as an automotive part or medical device, the accuracy rate was lower but still above 90 percent.

We’re not sure quite how useful a cloned medical device would be with 10% of its detail missing (if there is even a reliable way to define what you mean by “90% accuracy” for something like a medical device).

Nevertheless, this is another good reminder that modern mobile phones, at least when you allow them into secure areas, ought not to be called phones any more.

Call them multi-function surveillance tools hiding in plain sight that can also make and receive phone calls at a pinch.

Mobile device management software, like Sophos Mobile Control, is an excellent way to keep track of, and control over, your own mobile devices.

But it’s as good as impossible to exercise the same management control over other people’s phones when they visit your top-secret manufacturing plant.

In that case, you may want to consider an old-school solution: lockers outside your facility where electronic devices are dropped off on entry and recovered on departure.

3 comments on “Could a phone steal a secret product prototype off your 3D printer?”