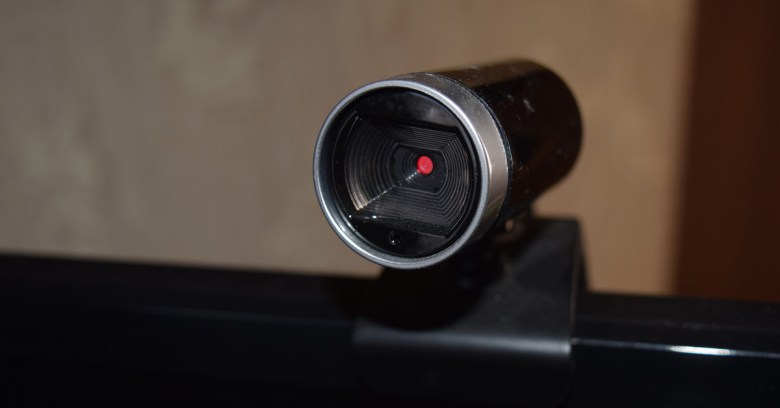 Director of the FBI (Federal Bureau of Investigation) James Comey puts tape over his webcam and he wants you to do it too.

Speaking at the recent Center for Strategic and International Studies conference on Wednesday, Comey likened covering your cam to locking your car and the door to your home.

In February and March he squared up to Apple who, spying a very slippery slope, declined to help the FBI crack an iPhone used by one of the perpetrators of a mass shooting in San Bernadino, California.

In June he called time on the FBI’s investigation into Hilary Clinton’s personal email server with an incendiary press release that absolved Clinton of “intentional misconduct” but accused her and her team of being “extremely careless”.

April wasn’t exactly quiet either. The man who wants a backdoor to your iPhone faced a tweetnami of snark and schadenfreude for revealing he used a “warrant-proof anti lawful surveillance” device (he puts tape over his webcam.)

Comey admits to being “much mocked” for the admission, made during a question and answer session with students from Kenyon College in Ohio, but on Wednesday he doubled-down.

It was, he said, something you should be doing too:

There’s some sensible things you should be doing, and that’s one of them … You do that so that people who don’t have authority don’t look at you. I think that’s a good thing.

In June Mark Zuckerburg posted a photo of himself that revealed he, too, is taking steps to protect himself from cam-hacking malware. 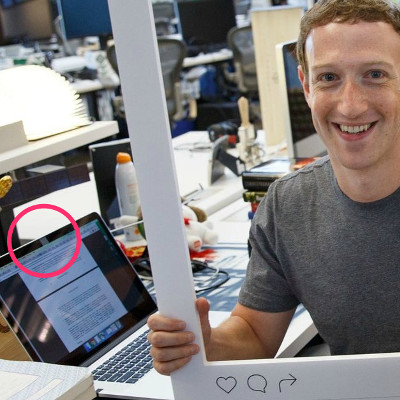 Putting something, like a cover or tape, over your webcam might seem a little close to wearing a tinfoil hat but it’s actually a good idea.

Hackers who can find a way in to your computer can use their access to install malicious RAT (Remote Access Trojan) software that gives them unfettered access to what you type on the keyboard, say near the microphone or do in front of the camera.

Covering your webcam isn’t a substitute for keeping your systems patched and running effective anti-virus but, if you’re doing both those things, it’s another layer of defence in depth that’s worth considering and easy to apply.

And you don’t have to use tape.